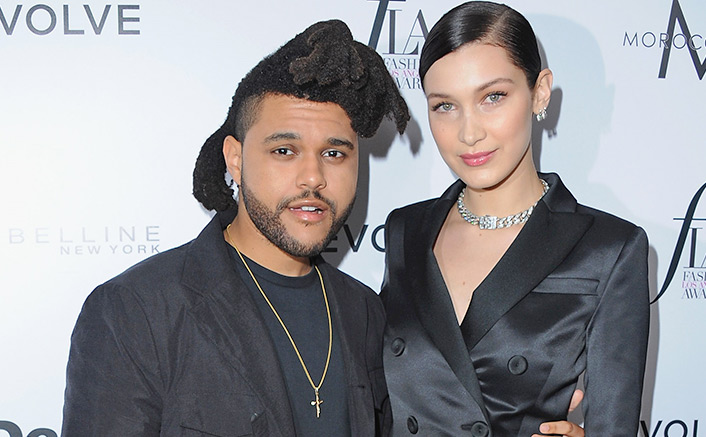 On November 24, it was announced that Bella Hadid’s ex The Weeknd, 30 will be performing at the Super Bowl LV Halftime show. Previously we have seen big singers performing at Super Bowl such as Jennifer Lopez, Shakira and Coldplay.

Bella is thrilled about this opportunity to The Weeknd. As per a recent media report, the model has known the Canadian singer for so long and she has seen how hard he has worked for this. Read the article to know more.

For the unversed, Bella and The Weeknd broke up a year ago having an on and off relationship for some time. But the model has still huge respect for Abel’s hard work. The duo is still on good terms even after their split.

According to a report published by Hollywood Life, “This is a massive accomplishment and she’s very, very proud. I wouldn’t be surprised if she’s there the day of the game supporting him, they’re friends again.”

The report also emphases on the fact that Bella Hadid is always proud of The Weeknd’s achievements. “Despite them not being together, they have a history and she’s always proud of whatever accomplishments he achieves.

Bella can only imagine how excited he must be and how much work he’ll put into every last detail of this performance. He definitely deserves this opportunity and she knows he’s going to crush it.”

She knows he will kill it and is excited to see what happens because she knows that he will prove lots of naysayers wrong. She expects it to be an amazing showcase of his talents that people will be talking about forever. She knows that he will thrive as the underdog. She is very happy for him.”

Kate Lawler’s Heart-Warming Message To New Mums: “It’s Good To Cry It Out”