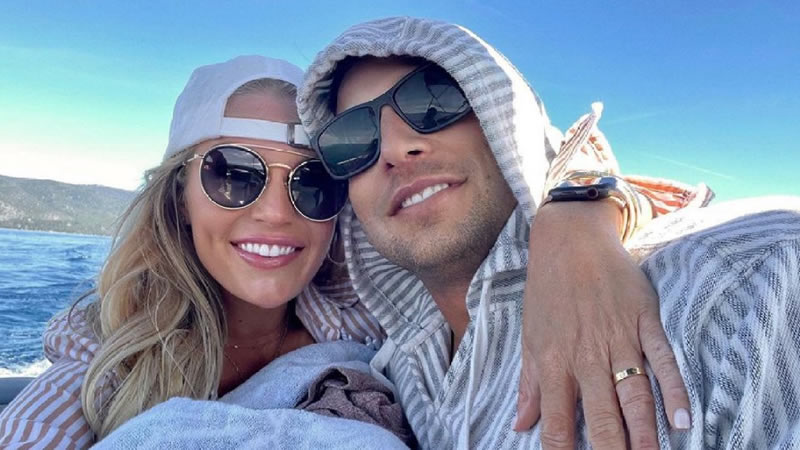 courtesy via us weekly

Madison LeCroy revealed her engagement to her boyfriend, Brett, on Friday, October 8. “I am engaged! And I’m so excited because I honestly had no clue at the time,” the “Southern Charm” star, 31, exclaimed on Amazon Live on Thursday as per Page Six.

She added, “He involved my son [Hudson, who] is a huge part of my life, and we’ve been crying for the last week because we’ve been overwhelmed with excitement.”

However, when Brett proposed over dinner, LeCroy claimed she didn’t hesitate to accept. She went on to say that Brett had sought Hudson’s permission, which the 8-year-old gladly granted as long as he could be a part of the momentous occasion.

LeCroy has kept her relationship with Brett very secret, although she has released pictures and videos from their wedding. On Friday evening, she shared a photo of a dress that her now-fiancé had purchased for her.

Meanwhile, the news of her engagement comes only months after it was revealed that her purported close connection with former baseball player Alex Rodriguez created a rift between him and his then-fiancee Jennifer Lopez. However, Madison, 31, was also at the heart of another controversy, an alleged affair with Jay Cutler after his divorce from Kristin Cavallari.

Madison and Brett’s relationship will allegedly be highlighted in the eighth season of her program Southern Charm, although it’s unclear if the proposal will be shown. Interestingly, Madison hinted on Instagram in April that she was seeing someone, before eventually posting photos with him in June.