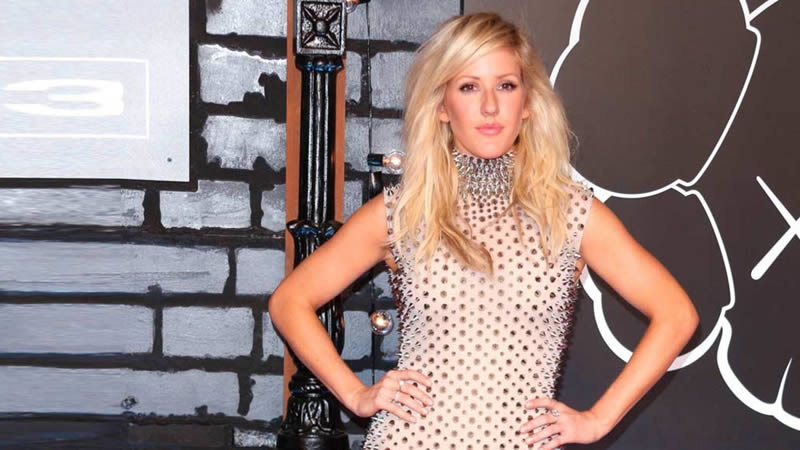 Ellie Goulding has been spotted on a date with Miami Beach fitness instructor Sam Karl. Goulding has reportedly been seeing fitness guru Sam Karl, a teacher at Barry’s Bootcamp in Miami Beach. The New York Post’s Page Six claims the British singer was spotted enjoying a date with Sam on a luxury yacht owned by none other than Justin Bieber last week.

A spokesperson for Ellie Goulding – who previously dated electronic musician Skrillex and ‘War Horse’ actor Jeremy Irvine – has yet to comment. The 27-year-old star has been single since her brief romance with McBusted star Dougie Poynter ended earlier this year. Ellie was determined to stay solo after realising she was putting men before everything else in her life, but her resolution appears to have waned. She previously said: “I [used to] put men on a pedestal. I decided to remedy that, and that’s why I’m single now. “They’d be everything [but] I’ve realised I don’t need a guy. I’ve got amazing, awesome, stupid friends in the best way possible.”

How To Make The “Wrong” Lipstick Look So Right