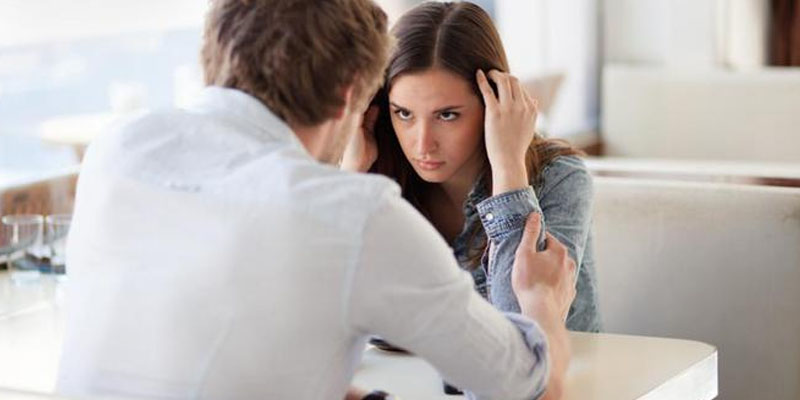 Relationships are based on the feelings of love, trust and sacrifice. We all know that, don’t we? Then why do we still have problems in our relationships? See what our readers had to say about the most common mistakes in a relationship and find out if you are doing it too.

“I believe that taking your partner for granted is one of the worst mistakes in a relationship that you can make”, said Courtney, 28, who has been in a committed relationship since 3 years. We agree with her all the way because when partners take each other for granted, they are breaking the very foundation that any relationship works on.

We also had many readers telling us that their partner “just wasn’t there when they needed them the most”. This common mistake in a relationship is not something that can be merely pointed out to someone. You need to understand your partner’s weaknesses and be there for them when they need your support. Friends, it can be as simple as spending time on the couch with your partner if they’ve had a bad day at work.

Without a doubt, not spending enough time together is a common mistake in a relationship that has to figure in our list of top 5. “We must realize the fact that we get into a relationship with a person because we like to be with them and want to spend more time with them” said Carla, 29, who broke up with her boyfriend of 4 years because he met her only once a week. Their relationship broke down because he gave other things more priority than the relationship itself. You don’t want that to happen to you right?

5 Ways to Show Your Wife Appreciation

5 Things You Should Never Say to a New Widow