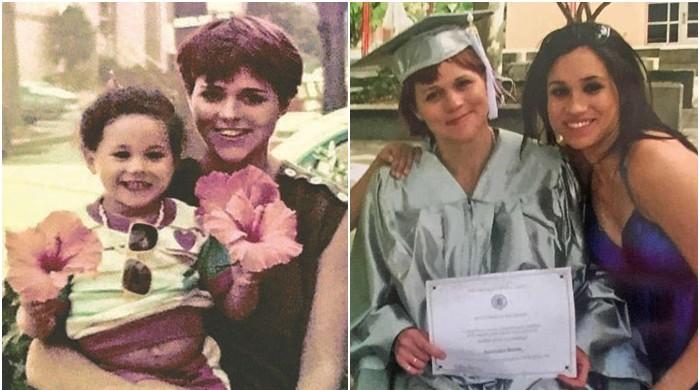 Meghan Markle’s sister Samantha Markle has been all over the news after she recently announced the release of her bombshell memoir.

And now, the estranged sister of the Duchess of Sussex has come under fire and has widely been criticized for having “nothing interesting to say.”

“Whatever Samantha is up to or whatever she is trying to do — it just wouldn’t penetrate their bubble,” he said, per Express.

“I find it quite hard to believe that Samantha will have anything interesting to say about her relationship with Meghan as there simply wasn’t one,” he went on to say.

“What we have seen her do over the years is simply jump on to conversations to give her opinion, but she has never been able to give any insight into the duchess herself because she just didn’t know her beyond the time they spent together as children,” he added.

“This book is something that Samantha has been threatening to release for three years. A publisher never [previously] bit because it seems to be that she didn’t have the goods to offer. It is a spiky title and nothing more,” he said.