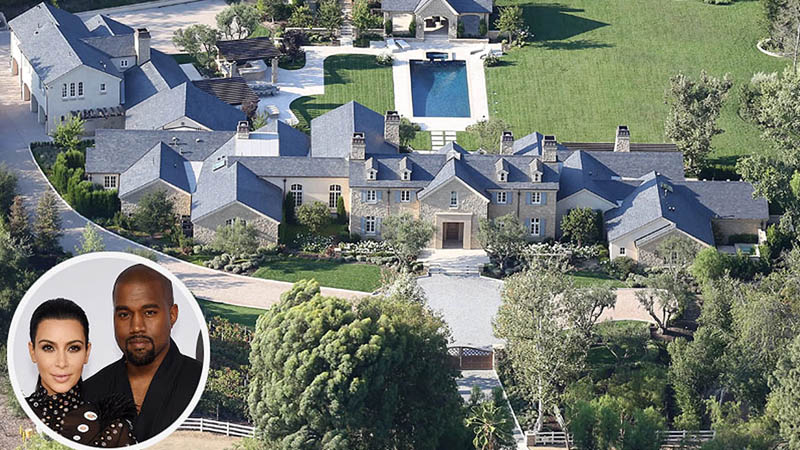 Kim and Kanye West were happily lived after their marriage. The duo Tied The Knot in 2016 and was became most Glamorous Celebrity Couples at the Hollywood industry.

Soon after they were purchased mansion and property. The feud had appeared when West took participated in the presidential election despite his own family did not support him and his mental illness [bipolar disorder] also played a vital role in the Divorce.

As reports of their divorce spiral, fans were left wondering what’s the main cause of their separation. According to E! News, one big issue that seemed to have ended their marriage is their Calabasas home.

A source told Page Six: “Kim is trying to get Kanye to turn over the Calabasas house to her, because that’s where the kids are based and growing up. That is their home.”

“She owns all the land and adjoining lots around the house but Kanye owns the actual house. They’ve both put a lot of money into renovating it,” the insider continued.

“This isn’t the first time they’ve been talking about a split, but this time it is way, way more serious,” they added.