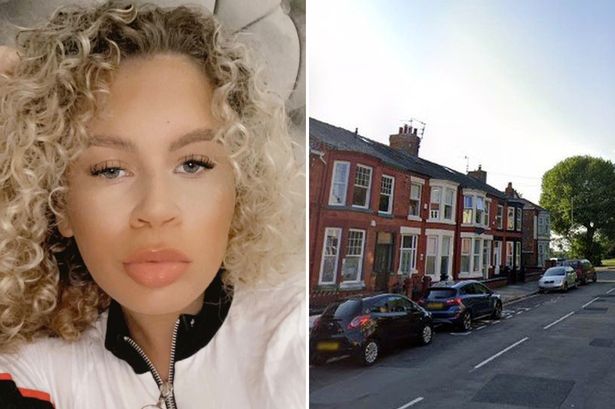 Tributes have poured in from friends, family, and neighbours of N’Taya Elliott-Cleverly, whose bodywas found in the early hours of the morning on January 29 in a flat in Wavertree, Merseyside.

N’Taya is understood to have attended St. Julie’s Catholic High School in Liverpool and is believed to also have been the mum of a little girl, Liverpool Echo reports.

One friend posted: “Can’t believe this has happened to such an amazing, gorgeous friend.

“Thinking about Tay’s family, St Julie’s girls, her gorgeous baby girl and friends. You will be missed by so many people.

“We will all keep our memories close. Goodnight our mini Beyoncé we love you.”

Another friend said: “Thinking of all my St Julie’s girls, her family and her gorgeous baby girl can’t believe it she had a heart of gold.”

Posting on social media, another friend wrote: “RIP N’Taya gone too soon, thinking of your baby and family at this sad time,” while one commenter replied saying: “RIP beautiful lady.”

The suspect, Mohammed Diakite, 19, also known as Nigel Diakite, has been remanded in custody after he presented himself at Merseyside Police HQ just after 2.30am on Friday, January 29.

Police were then called to the address, where they discovered Ms Elliott-Cleverley’s body.

Her family were then told of her death by police.

The suspect is due to appear in magistrate’s court for a preliminary hearing on Monday morning.

He has been formally charged with murder.

Detective Chief Inspector Paul Speight of Merseyside Police has appealed for evidence, saying: “An investigation is now underway following this tragic incident and I am keen to speak to anyone with information which may be able to assist our enquiries.

“If you were in the area at the time, saw or heard any suspicious behaviour, or have any CCTV or dashcam footage, please come forward.

“Any information, no matter how small, could prove vital to our investigation.”