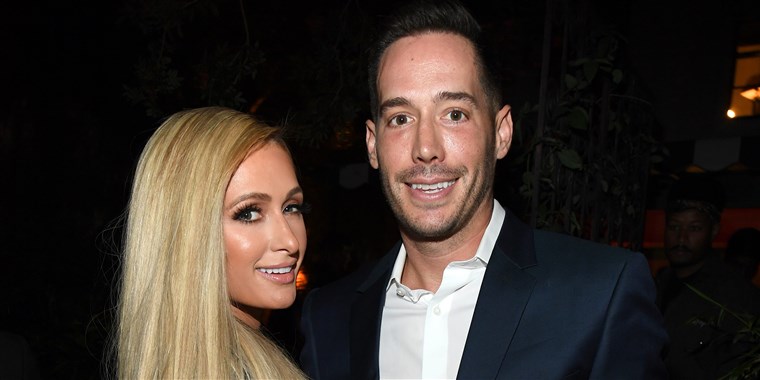 A wonderful actress Paris Hilton is not being just DJ or a businesswoman or heiress any longer. Now she would like add one more role of being a mom.

In her recent interview with “The Trend Reporter with Mara,” she revealed that thanks to her former assistant Kim Kardashian’s advice, she started In Vitro Dertilization (IVF).

“I’m happy that she told me that advice and introduced me to her doctor,” Hilton shared, per Yahoo.

She also expressed her belief that the treatment would ensure that her children would be twins, a boy and a girl. In fact, she has already picked a name for her soon-to-be baby girl.

She said that she has already completed the entire egg retrieval procedure, it is such an amazing experience as tough but worth it.

The “Simple Life” star also talked about freezing her eggs in her 2020 documentary “This is Paris.”

Backlash received from the Fans

Her words received criticism from social media users because others undergoing the procedure struggle to have healthy embryos, not to mention favoritism regarding the baby ganders.

One commenter on Instagram said, “For her to make this statement is so beyond infuriating to me on the basis she did it to get twins and choose the sex.”

Another person called out the businesswoman on Twitter. “Your podcast regarding IVF is completely insensitive.”

Critics then urged Paris to “do some research” before talking about “picking twins” because they know it is not an accurate IVF representation.

Amid of this hated speech, still she is happy and excited. Her boyfriend Carter Reum was with her during the procedure, even getting commendations from the “Stars Are Blind” singer.

“Just doing it together and having a partner that is just so supportive and always makes me feel just like a princess all the time,” Paris added. The Hilton Hotel heiress is excited for the next step of her life and is hyped to start her own family by having children.

“I do believe that having a family and having children is the meaning of life,” the 39-year-old socialite added. Now that she found Carter and they both have the same goals; she believes that she has someone who deserves “that love from me, according to Enstarz.

Paris and Carter have been dating for more than 15 months now, but they have been friends before taking their relationship to the next level (per Us Weekly).

The couple reconnected during the Hamptons Thanksgiving event of Carter’s sister, later sparking serious chemistry.  Paris revealed she saw a softer side of him and enjoyed the “really amazing connection.”

Britney Spears soaks up the sun, enjoys a n*de swim while on vacation