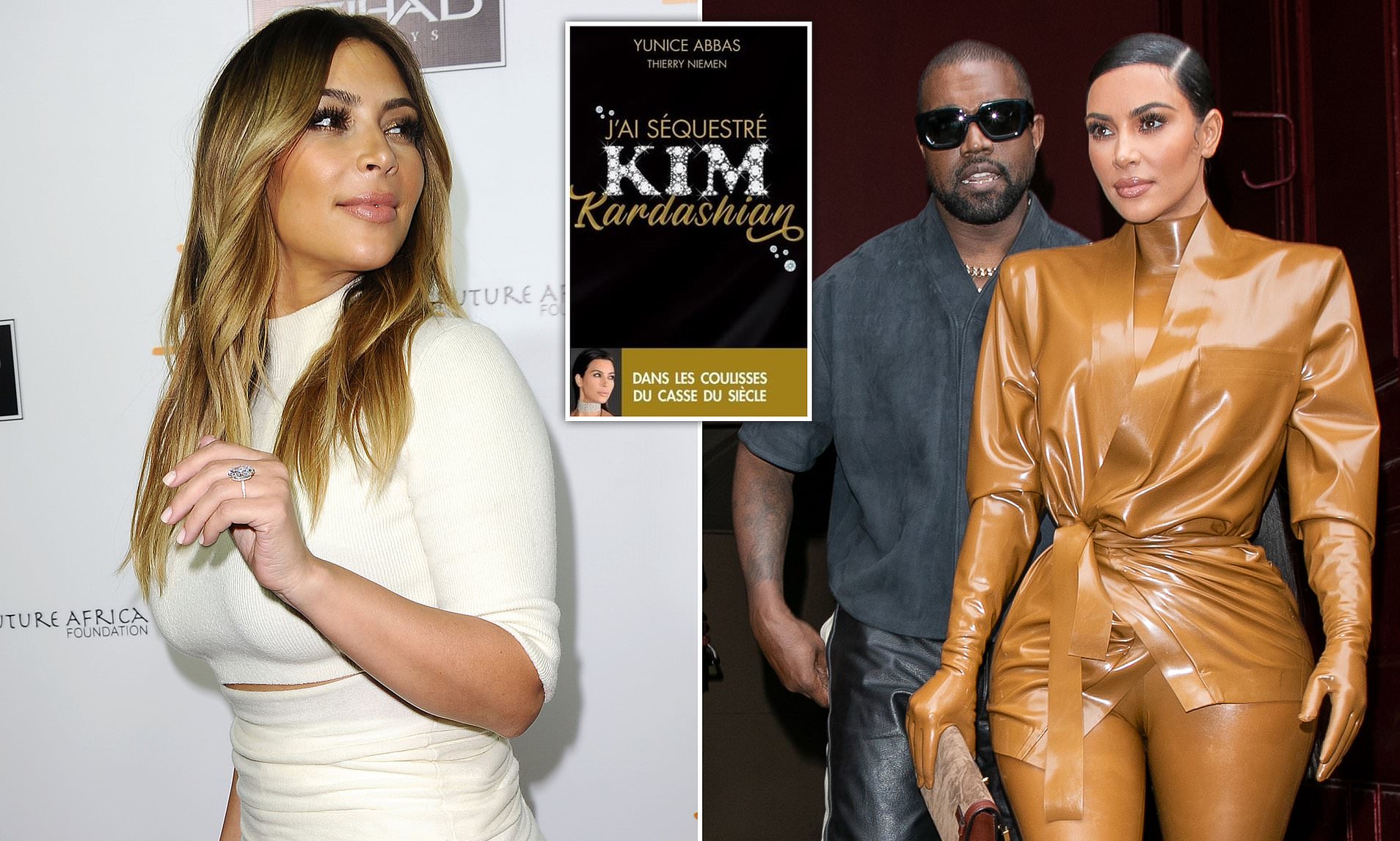 One of the suspects involved in the 2016 Paris robbery involving Kim Kardashian will be releasing a tell-all book on February 4, detailing about the incident.

According to Page Six, Yunice Abbas will be spilling the story on how the burglary, which left the Skims founder robbed of $10 million of her jewelry along with her being tied up in her hotel room, took place.

An excerpt, which was published by French magazine Closer, describes how Kim attempted to dial 911 in place of France’s emergency number, 112.

“Not very efficient when you are in Paris,” he jokes about her.

The suspect also shared that he and his co-conspirators, who entered into Kim’s suite dressed as police, were given help by their by elderly accomplices so that they could move about the Hôtel de Pourtalès in ease.

“What’s more reassuring than the elderly, who are as peaceful as they are anonymous, to gather a maximum of information on scene,” he claims.

Among the chilling details, one of his most wildest claim was how singer Tracy Chapman called the Keeping Up With The Kardashians star, when being held up and how he was taken aback.

“At the moment that I heard a police car, the sound of the phone made me jump. To my incredulous eyes, a name appeared on the phone’s screen. It’s not possible. I must be hallucinating,” he wrote of Tracy.