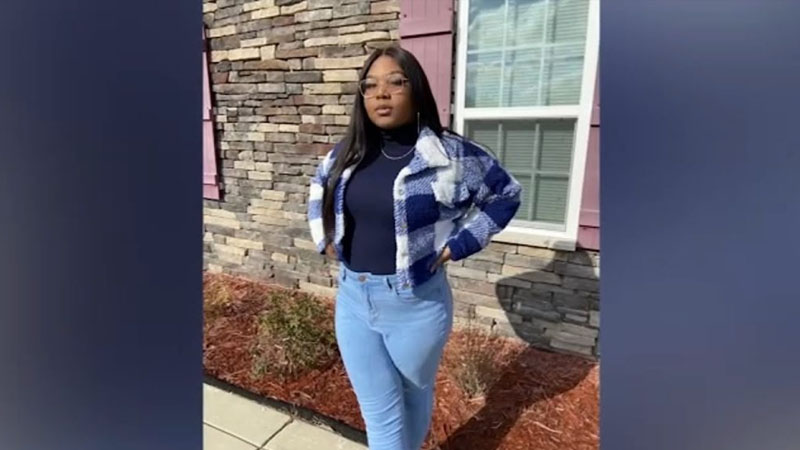 A car dealership employee has been fired, and the company has since apologized, after a North Carolina woman accused a Facebook post about her buying experience of being racist.

Trinity Bethune told WTVD-TV that she was outraged after seeing the photo the Lumberton Honda dealership released of her posing in front of the car she had recently purchased on Thursday, July 22. The caption, which read, “Congratulations to Bon Quisha on her 2016 Toyota Camry,” left her confused.

She ultimately replied to the post, writing, “I’m not sure if this is a ‘joke’ or something but my name is definitely Trinity Bethune.” She added, “I’m very offended by this post, it’s almost a racial slur. If I’m not addressed by MY name then please don’t address me at all.”

“The name ‘Bon Quisha’ seems like a stereotype for someone, you know, for them to be like ghetto,” the 21-year-old adds, adding that she is considering taking unspecified legal action against the dealership. She added, “It’s something people use towards Black people as a racial slur and as an offensive term.” The Urban Dictionary defines the term as “a loquacious white boy that acts like a Black woman as a joke.”

On Friday, July 23, the Lumberton Honda dealership issued a formal apology on Facebook, expressing their sincere regret for “the recent inappropriate post towards one of our valued customers.” However, it continued, “The action of this former employee does not represent the views or culture of our company. Lumberton Honda has been part of the community for over 18 years, serving thousands of customers of all ethnicities.

The establishment further stated that it was not clear what motivated the offensive comment. It has since been removed, and the employee who posted it has personally apologized to Bethune and been fired. Furthermore, the dealership’s owner, who was a Native American, stated that the actions of that one man do not represent the varied group of employees.

The dealership said the “incident reminds us that there is always room for improvement,” before concluding their statement by offering their “sincere apology.” The added, “We are truly sorry.”

Woman finds mystery manhole in her home, what’s down there is shocking