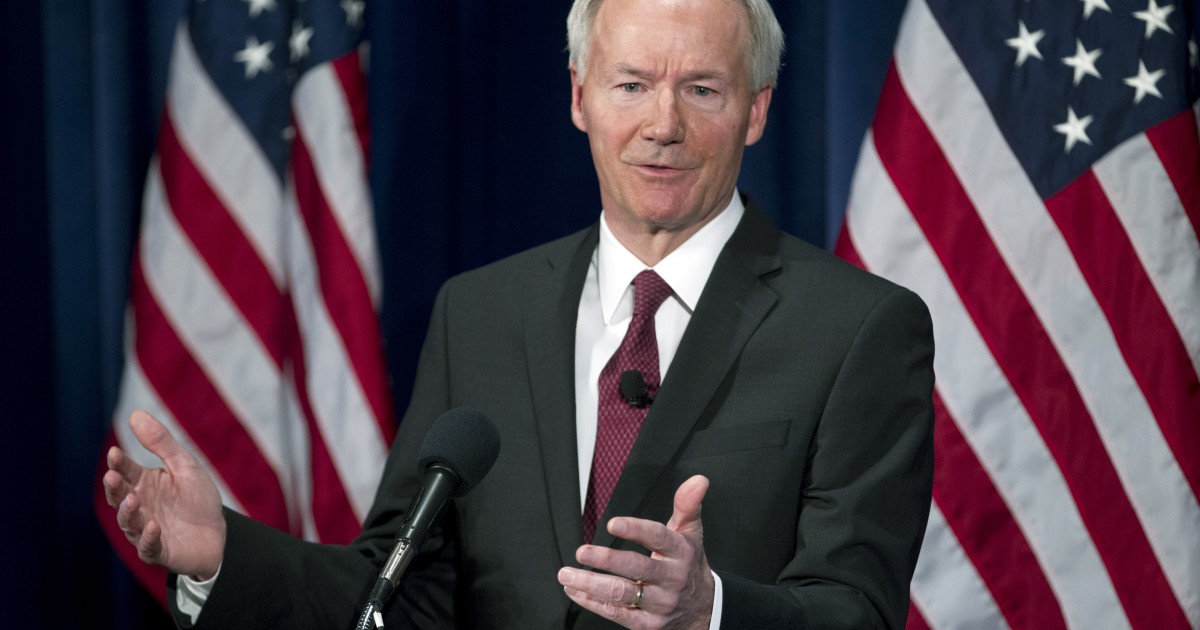 After Arkansas Gov. Asa Hutchinson vetoed a bill that would protect minors from chemical and surgical sex-change treatments, Republicans in both houses of the state legislature voted to override Hutchinson’s shameful capitulation and make the bill law.

Their vote should give conservatives hope that culture war battles can be won at the state level, where we not only stand the best chance at success but can also make an immediate impact for good.

The law, which will take effect sometime this summer, now makes it illegal for medical professionals to prescribe puberty blockers, other forms of hormone therapy, and physical gender reassignment procedures to young persons.

It’s a commonsense measure that should have had the support of Hutchinson, who claims to be a conservative but is much too worried about what the corporate interests in his state and his Democratic socialist son might think to actually do anything about it. Thankfully, Arkansas Republicans have more of a spine than he does.

Hutchinson claimed he was just doing what any good Reaganite would do and preventing the government from getting too big. Apparently, making sure children aren’t pressured into doing irreversible damage to their bodies amounts to “legislative interference.”

This is nonsense. It is the government’s job to protect minors, who have too little life experience and knowledge to make drastic decisions about who they are and what they want to be, from potential abuse. And make no mistake: gender reassignment procedures are abusive when performed on children and would be considered an enormous violation of medical ethics if our society were somewhat sane.

State Rep. Robin Lundstrum, the architect of the bill, put it this way: “Even medicine is sometimes wrong. We should never experiment on children. Ever.”

She’s right: Transgender medicine is experimental in nature, irreversible once entirely completed, and rarely achieves the desired results. Young persons who go through these treatments are statistically more likely to struggle with severe anxiety and depression later on in life, even if they are happy identifying as the opposite sex. Sometimes they even choose to revert back, socially at least, if not physically, to their original sex.

Arkansas’s law will make sure young persons have the time and space necessary to mature before making this kind of decision. But it won’t go without its challenges. The American Civil Liberties Union has already vowed to take the state to court, and Hutchinson has made it clear he won’t be much help.

Still, state Republicans deserve a lot of credit for what they did. Hutchinson had given them an out, an excuse not to pass a controversial bill that will surely attract lawsuits, boycotts, corporate backlash, and the wrath of the leftist outrage mob. Even in a dominantly Republican state, passing this law was the harder choice, and it was made even more difficult by Hutchinson’s refusal to stand by his party.

But Republicans passed it anyway, knowing full well that the aftermath won’t be pretty. They did the right thing, and they proved that conservatism might just be up for the fight after all.

The Supreme Court Drops the Ball on Clinton Email Testimony