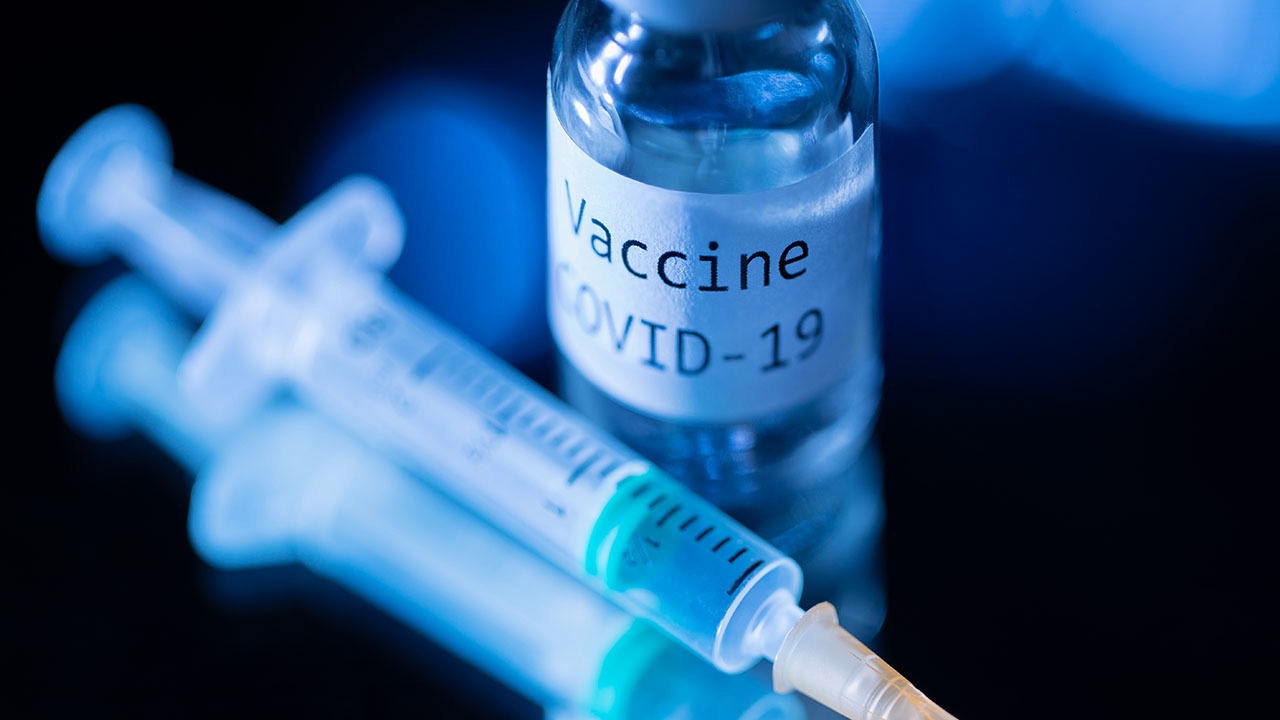 Questions have been answered on the death of a 56-year-old Miami Beach doctor who died Sunday, just a little over two weeks after receiving the COVID-19 vaccine.

According to an email from Darren Caprara, Dr. Gregory Michael died from a condition that can cause internal bleeding and there is no medical certainty that the shot caused the disorder. Darren is the director of operations for the Miami-Dade County Medical Examiner Department.

Michael’s death has been categorized, according to the medical examiner’s office.

The Florida Department of Health and the federal Centers for Disease Control and Prevention investigated Michael’s death after receiving the samples from an autopsy earlier in January.

Gregory Michael, M.D., whose website states he was in private practice in obstetrics and gynecology at Mount Sinai Medical Center, received the vaccine at the hospital where he was affiliated on December 18.

Excess fat in the neck may increase heart disease risk