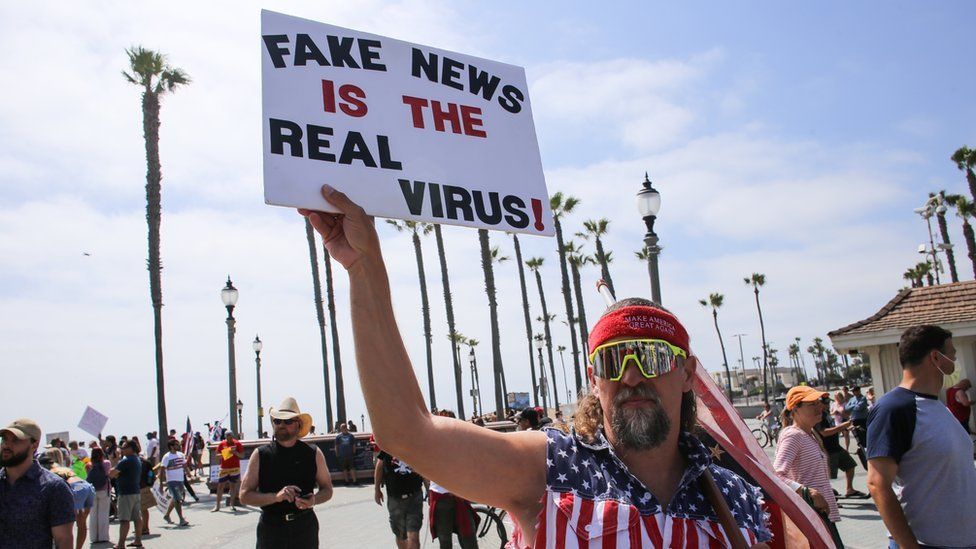 I love how Republicans think home-bound liberals were smart enough and clever sufficient and agreed to cook up a ‘conspiracy of election fraud’, that could give Joe Biden and Kamala Harris a LANDSLIDE WIN in 2020.

(As far as I know, only Q is that out-of-the-box “creative”.) I’ve acquired two words for that kind of “magical thinking” As-if Dems can magically stuff ballot boxes general with a storm of choices each uniquely identified AND CERTIFIED, by the local Election Officials who counted them (AS LEGIT).

As-if Dems can magically motivate the typical non-voter to turn out, “most important election of their lifetime” all by our lonesome.

As-if Dems can magically flip votes from Red to Blue in a thousand different systems all by the flip of a SINGLE SWITCH, in some “all-powerful” secret Dominion laptop, from Hunter Biden’s bunker.

Enough with TRUMP and Trumpism.

Enough with GOP lunacy and selfishness.

Enough with putting the average person LAST, in any plan to help the nation grow and prosper. ENOUGH already. GOP you had your “bold and brash” experiment: By the big time. It FAILED. Yet the sooner you quit pursuing that FAILURE the sooner you “might” recover some of those demographic trendlines that you have been losing in droves, for years.

The GOP can “conspire” all they want to make their Biggest Loser LEGIT. But guess what It ain’t going to happen. Trump LOST. The GOP LOST. Hate and coldness LOST. And no recurrence of their pitiful LIES will ever erase these 2020 Demographic Facts.

THAT is the GOP “Conspiracy” that is well on its way towards accomplishing its future Election-Rewrite mission. Only impassivity and leisure and ongoing voter suppression have the power to do that, the power to alter Election turn-outs of the future.

IF so, the Preponderance of Americans will once again, the voice in unison: “MORE PLEASE. We want what Dems are having. IF ONLY we observe exactly where “WE the country” is currently at and run with it to illustrate to The Voters, how Voting for the Democratic Party DOES make ALL the difference in the world. Thank you very much.”