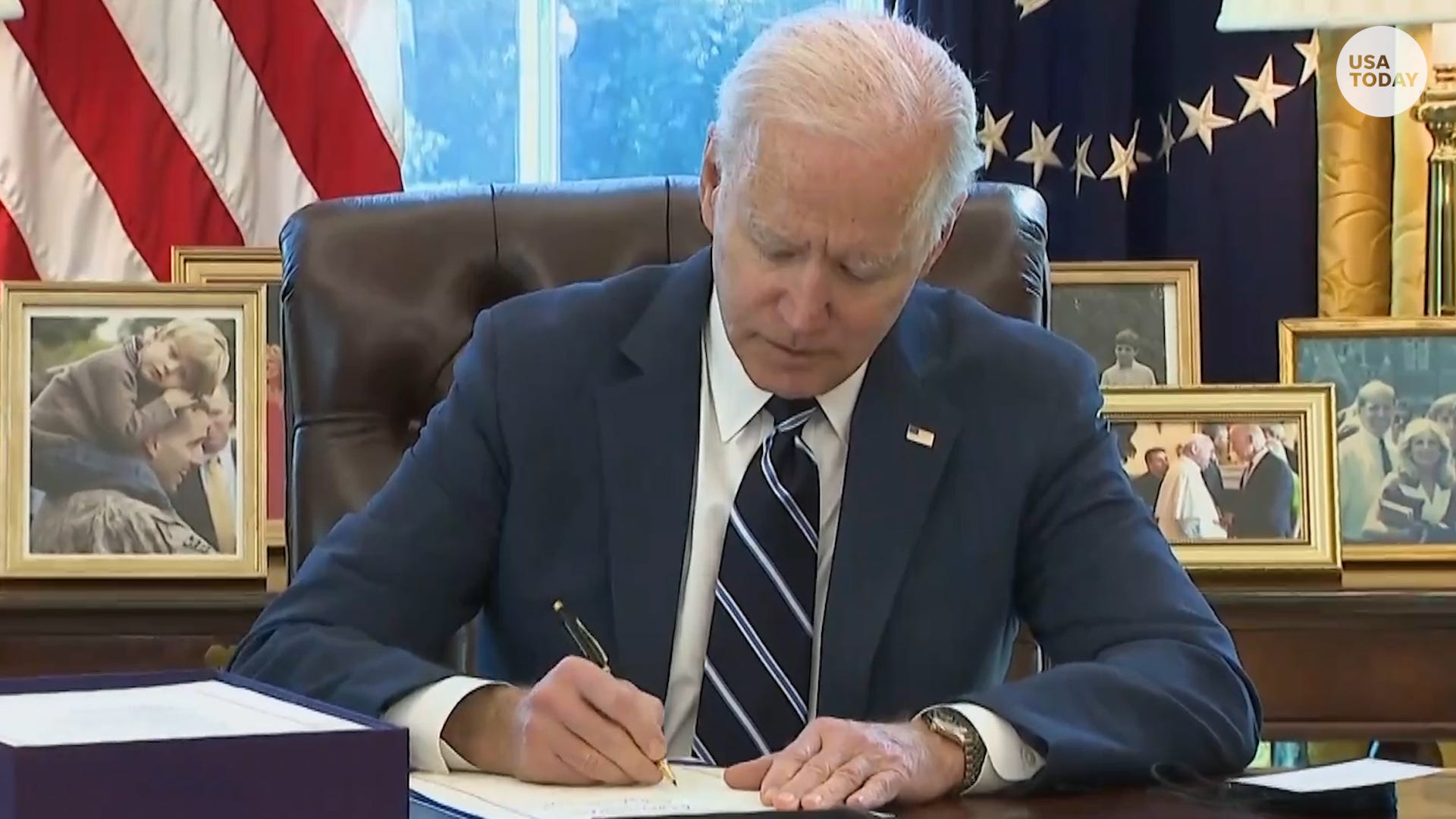 As per current polling, the stimulus checks have proved widely held and there is even some talk about trying to pass another round.

The lockdowns and Covid-19’s economic depression have affected many Americans.

The survey further revealed that 86% of Democrats, 54% of Independents, and 25% of Republicans are backing the legislation.

“The poll, conducted in the days after Biden’s address to Congress unveiling the plan, shows that most of the individual provisions in the package are more popular among voters than the plan overall—something to keep in mind as Biden reportedly considers splitting his proposal into multiple parts to reach a bipartisan compromise,” the poll stated.

Biden spoke in Congress last week, Biden said: “To win that competition for the future, in my view, we also need to make a once-in-a-generation investment in our families and our children. That’s why I introduced the American Families Plan tonight, which addresses four of the biggest challenges facing American families and, in turn, America.”

He later added: “In addition to my Families Plan, I’m going to work with Congress to address this year other critical priorities for American families. The Affordable Care Act has been a lifeline for millions of Americans, protecting people with preexisting conditions, protecting women’s health.”

This week, White House Press Secretary Jen Psaki hyped the potential benefits of the expanded child tax credit, which makes families eligible to claim as much as $3,600 per year for a child under the age of six and up to $3,000 for children between six and seventeen.

But American Families Plan will last through the year 2025.

“If passed, the families of tens of millions of children will continue to get regular payments,” Psaki said. “We’re continuing to evaluate what their needs are—to continue to get the pandemic under control, put people back to work, but we think that’s a proposal with a long-term benefit.”

Psaki, however, appeared to cast doubt about the possibility of sending out more coronavirus stimulus checks.

Wedding Food Ideas on a Budget

This is when parents will get a $3,600 Child Tax Credit per child