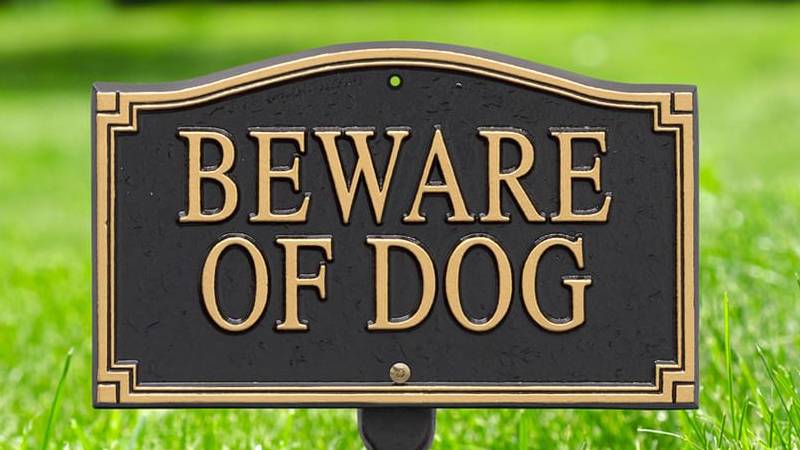 A woman dog-sitting two pit bulls in North Carolina has died after the dogs attacked her.

According to Greensboro police, Trena Peed’s neighbors heard her crying for help and called 911 just as she was letting the two pit bulls she was watching into her backyard.

Waynesha Peed, Peed’s daughter, told WFMY that her mother was attacked while watching a friend’s relative’s dogs, and she thinks the owner ought to be charged. “That’s your responsibility,” Peed told the station. “Yeah, she was watching them (but) that’s still your responsibility.”

When Greensboro police arrived on the scene, they told WXII that one of the attacking dogs had to be shot and killed. Guilford County Animal Services quarantined the other dog.

“I’m not trying to cause nobody no heartache or nothing like that, but they say the dogs (were) vicious, I don’t know,” Helen Harris, Trena Peed’s mother, told WFMY. “I wasn’t there, but that’s what the police said, they (were) vicious that’s why they shot him.”

Police told WXII that they had not yet made a decision about whether to bring charges.

To gather money for her mother’s funeral, Waynesha started an online fundraising effort. She revealed that Peed recently lost both of her kids, who were born two years apart, in tragic car crashes.