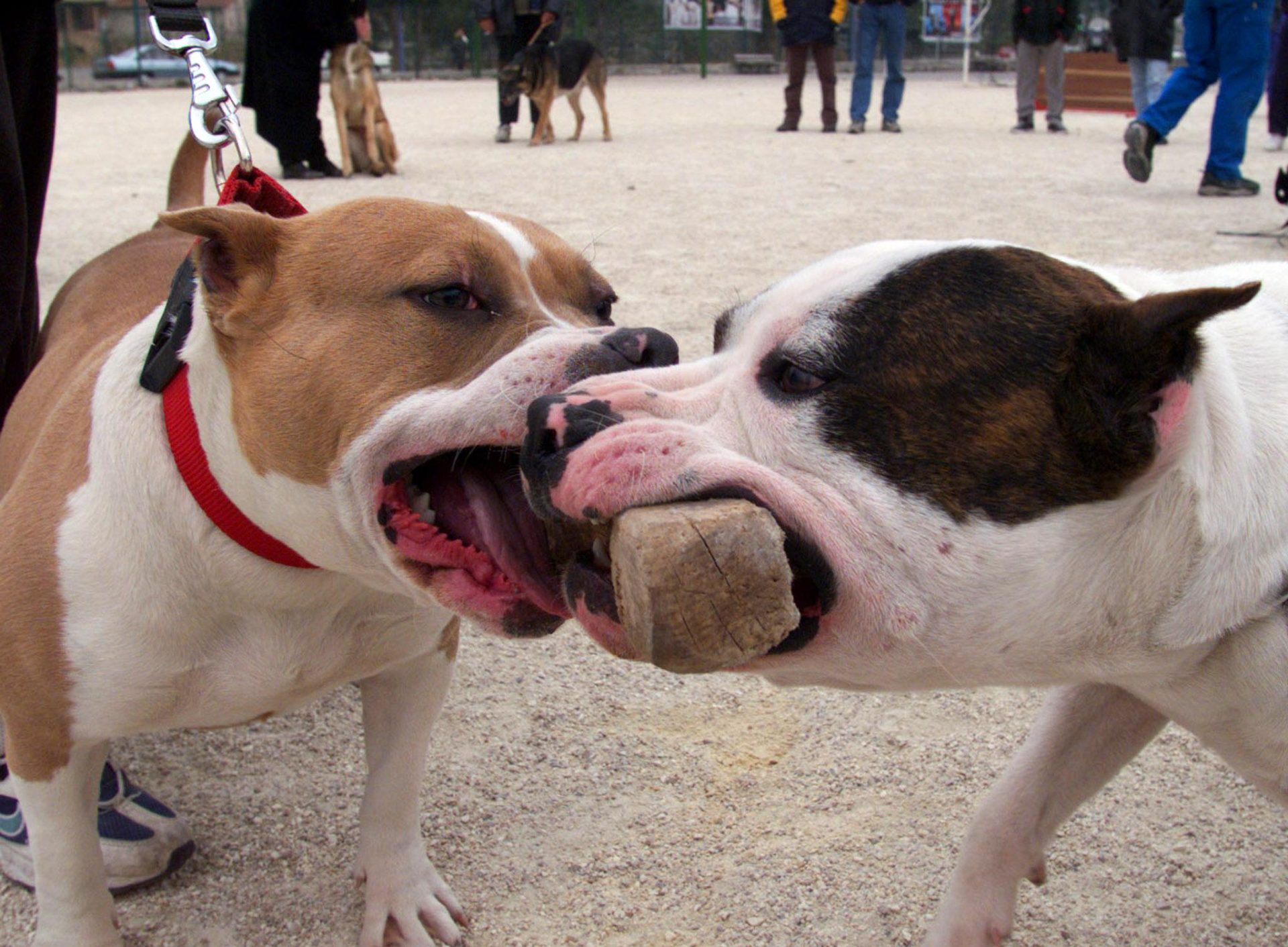 Two dogs are being hailed as heroes for saving the life of their 10-year-old owner from a house fire in Dinwiddie, Virginia, on Monday. Unfortunately, the pets did not survive.

The Dinwiddie Emergency Communications Center said was called to the 12000 block of Old Stage Road at 6:24 a.m. for a house fire, reported NBC12 WWBT.

The initial calls suggested that one person and two dogs had been trapped in the house. However, they soon learned that the occupant had escaped the fire and was at a nearby residence.

“Upon arrival, fire crews found heavy fire and smoke showing from the front of the structure. Crews immediately began knocking down the fire and entering the structure to conduct a primary search,” the Dinwiddie Emergency Communications Center said in a statement as per ABC News.

During the search, they found the charred remains of the two dogs.

“Prior to transport by EMS, the occupant, a 10-year-old child, was able to tell crews that he was asleep at the time of the fire and that the two dogs had jumped on him to wake him up, which then allowed him to escape the fire,” the statement added.

The occupant of the house was treated for smoke inhalation and transported to the Southside Regional Medical Center after the incident. He was released from the hospital on Monday afternoon.

The exact cause of the fire remains unknown and it is undetermined if there were operating smoke alarms in the residence.

Two months ago, a 54-year-old woman died in a house fire in New Jersey after barging into a burning house to save her pet dog. Although Felicia Hernandez De La Cruz first made it out of the house, she went in again after realizing that her dog was still inside. However, she did not make it out.

Baby Wants Help For Sick Sister, Urged Them To Follow & Rests Face On Hers