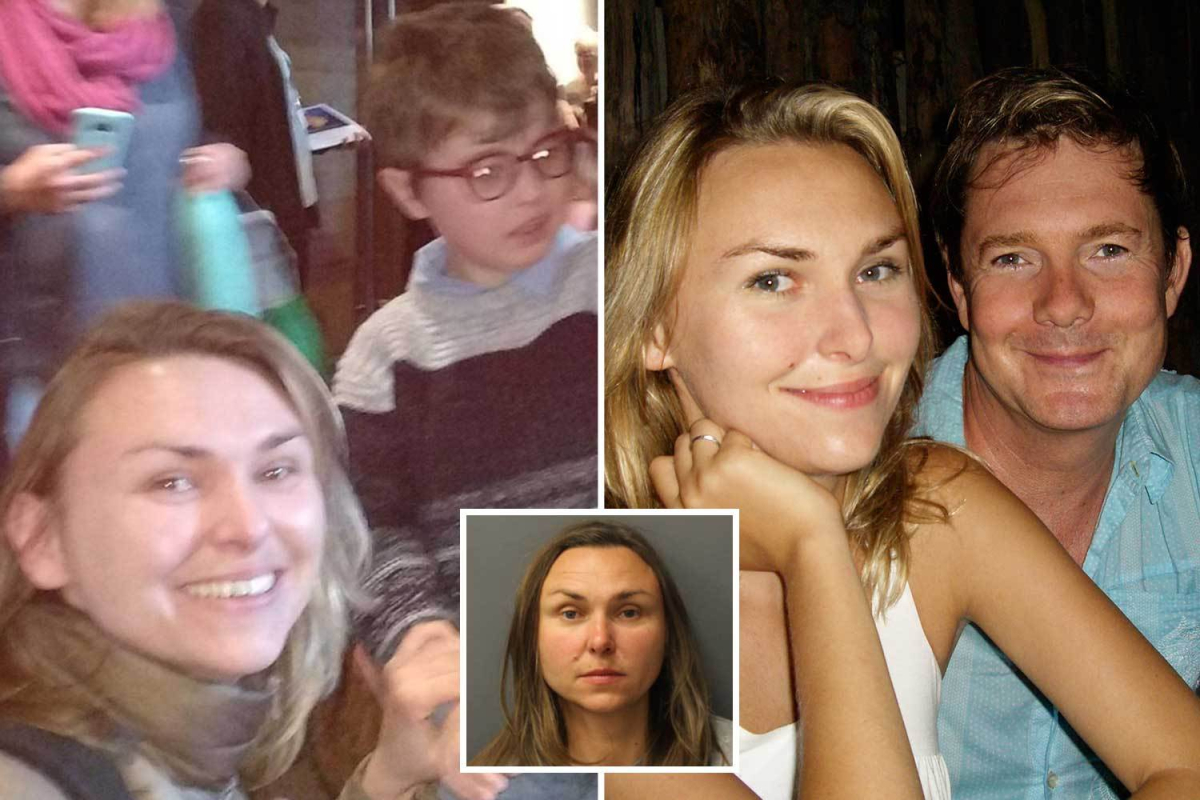 A mum has pleaded guilty to the manslaughter of her 10-year-old son after suffocating him with a sponge.

Dylan Freeman, 10, was found dead inside his family home in Acton, West London, on August 16.

Mum Olga Freeman had covered him with a duvet and placed toys beside him.

A post-mortem examination gave the cause of Dylan’s death as restriction of the airways.

At the time of his death, his dad, the celebrity photographer Dean Freeman, was in Spain.

At a virtual hearing on Monday, January 25, at the Old Bailey, Russian national Freeman denied her son’s murder but admitted manslaughter on grounds of diminished responsibility.

Prosecutor Gareth Patterson QC said the plea was acceptable to the Crown after careful consideration.

A psychological report earlier determined that Freeman was suffering from a “severe depressive episode with psychotic symptoms” when she killed her son.

Freeman had struggled to care for him during lockdown and was prescribed antidepressants not long before the attack.

An inquest which opened in August heard she had given him a sleeping drug before putting the sponge in his mouth.

She then used a bra to tie it in place and called her friend to confess, West London Coroner’s Court was told.

Dylan’s dad Dean Freeman made his name in photography for his pictures of celebrities including David Beckham and the Spice Girls.

More recently, he had taken shots of Bradley Cooper and Emily Ratajkowski.

He previously said in a statement: “Dylan was a beautiful, bright, inquisitive and artistic child who loved to travel, visit art galleries and swim.