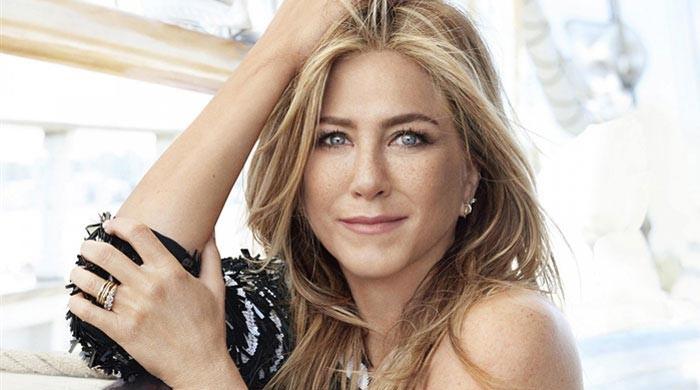 Finally [Friend] actress Jenny announced that she will be coming on the set of the famed show The Morning Show.

On 15 December she was seen shooting for a sequence in LA, after the show recently began production on Season 2.

Jennifer Aniston was wearing a sporty dress, a beige coat and was being photographed checking her makeup in a mirror as crew members wore face masks standing nearby.

Inspired by Brian Stelter’s Top of the Morning: Inside the Cutthroat World of Morning TV, the Morning Show premiered last November on Apple TV+.