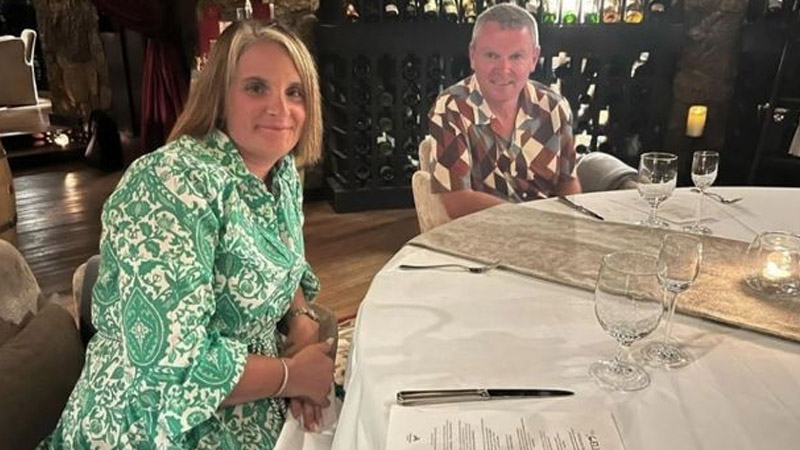 Sue Radford, the mother of Britain’s biggest family, The Radfords, has announced a ‘no-spend January’. Many people rack up massive bills in the run-up to Christmas, spending lavishly on gifts as well as fine food and drink. As a result, they cut back in January to rebalance things.

Sue, 47, has gone a step further, revealing that she plans to spend no money in January. The money-saving challenge requires you to refrain from spending money on unnecessary items for the entire month. This includes luxury items such as nights out, new clothes, and takeaways.

The idea is to limit your spending to essentials such as rent, food, and utilities. As per Daily Mail, Sue confirmed her plans on the family’s official Instagram account while relaxing in the family’s lavish hot tub pool.

She wrote: “My New Year’s resolutions are to get up at 6:30 am to do a swim in this pool and to care less about what other people think about us because so long as we are happy nothing else matters.

“And to do a no-spend January which funny enough everyone thinks is hilarious. “But I will share that with you, so far I have spent £30 on petrol for my mums, does that count?” Even though The Radfords are thought to be worth around £975,000, according to online sources, the money-saving challenge is on.

The family is well-known for not receiving government aid, instead relying on their bakery business and online brand deals from their thriving social media accounts. They also appear in the Channel 5 show 22 Kids and Counting.

Sue also stated that in addition to ‘no-spend January,’ she has resolved to spend less time on her phone and lose a stone. She appears to have some big plans for 2023!

Mom won’t tell father gender of baby as he missed scan to go to chippy: “I’m not the one carrying the baby”