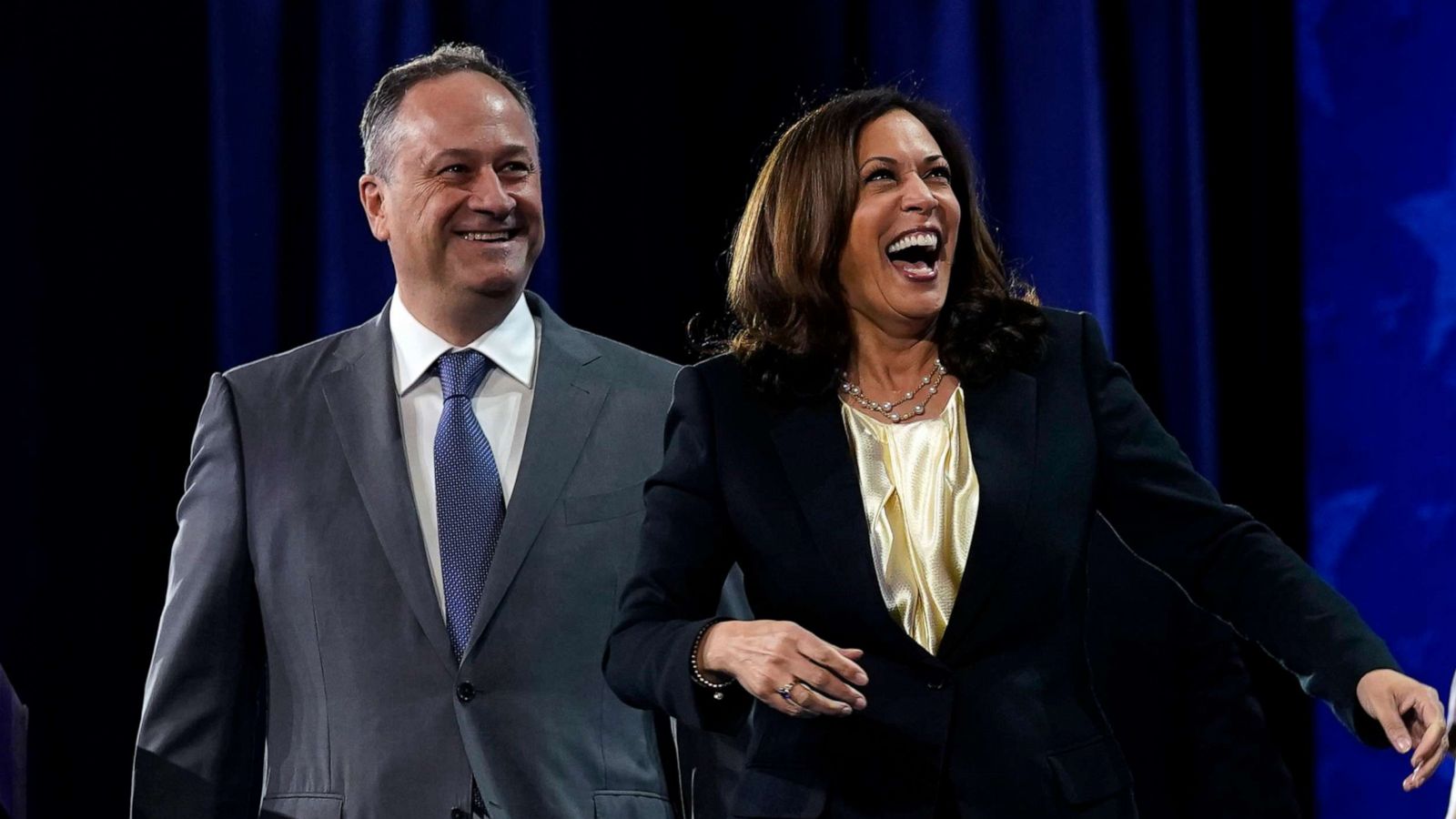 The White House changed the name of Vice President Kamala Harris’ husband from “Doug” to “Douglas” Emhoff in an apparent attempt to rebrand him as a more serious guy, according to a report.

Though some people guessed he may go by the “second husband” or “second gentleman,” many were hoping Harris’ comical husband would choose to go by “second dude.”

Harris respond that her husband, who is also the first Jewish spouse of a vice president or president, would be known as the second gentleman (via Insider). Now, just four months into using the moniker “second gentleman,” Emhoff is undergoing another slight name change.

Both Emhoff’s faculty page at Georgetown Law and the White House’s website both now also refer to the second gentleman as “Douglas,” Politico pointed out.

While previous spouses of the vice presidents have all been women and were referenced as “Second Lady,” Emhoff became officially known as the “Second Gentleman” when Vice President Kamala Harris, his wife, made history becoming the first female vice president.

The change from “Doug” to “Douglas” appears to reflect a more serious tone from the attorney, who in December was announced as a new faculty member at the Georgetown University Law Center. He is teaching a two-credit course for the spring semester titled “Entertainment Law Disputes.”

Emhoff also told reporters he takes his role as Harris’ husband very seriously, and wants to use it to both teach and learn.

“I am working full time. I’m teaching, I’m learning. As second gentleman, I’m taking every opportunity I can to educate myself,” he said in March. “So, it’s not just going to the library and the national galleries, it’s also taking advantage of the experts in administration, learning issues,  so when I’m out here advocating, I know I’m up on the issues.”

10 Reasons to Dump Your Boyfriend