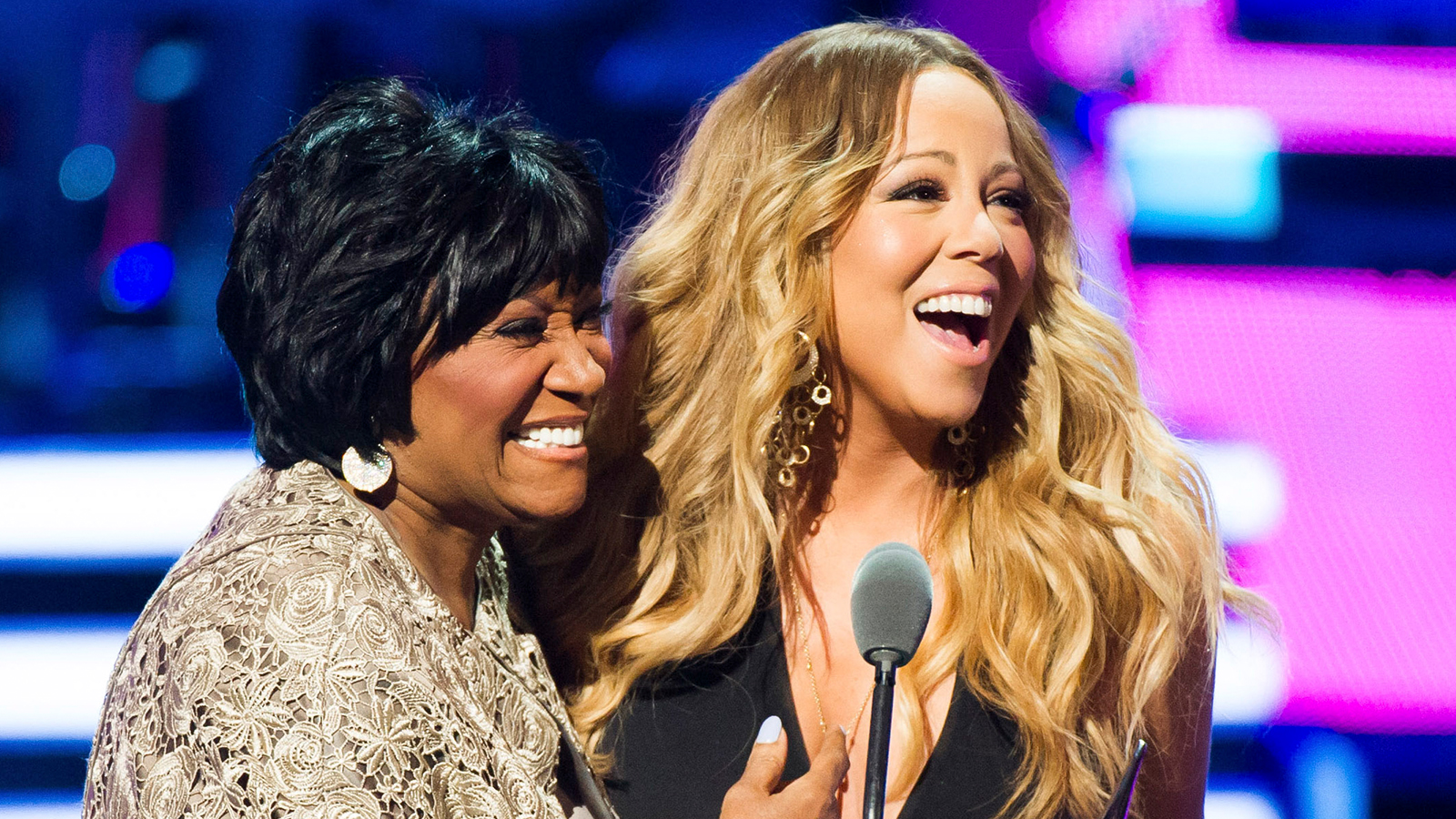 Patti LaBelle and Mariah Carey are two of music’s biggest voices, each earning their spot in the pantheon of great R&B singers.

Even though Carey led the generation after LaBelle’s, but she’s always made sure to honor those who came before her.

In 1998, Carey performed on VH1’s Divas Live in a tribute to the Queen of Soul, Aretha Franklin. She sang a duet with Franklin to the legendary singer’s hit “Chain of Fools.”

At the end of the show, Carey, Franklin, Céline Dion, Gloria Estefan, Shania Twain, and Carole King all joined each other on stage for a larger-than-life rendition of Franklin’s classic song “(You Make Me Feel Like a) Natural Woman,” written by King but made famous by Franklin.

Carey reminisced on the cringeworthy incident in her 2020 memoir The Meaning of Mariah Carey. “Look, if Aretha was going to riff or ad-lib anywhere, that was her prerogative as Queen, but you do not — repeat, do not — take it as a challenge,” Carey said.

“One of the divas didn’t understand the culture of the court and tried to come for the Queen a little bit during the song.” “[Franklin] was the bandleader; you followed her,” Carey added.

“The dueling diva had gone too far before (in my humble opinion) and appeared to try and outsing Aretha.” “I couldn’t believe anyone would try to upstage Aretha Franklin on her tribute, while singing about Jesus, no less,” Carey said.

Carey later talked about the incident with LaBelle and knew she made the right decision to not get involved with the sing-off.

“Later I told the story to Patti LaBelle — Godmother, as I call her,” she recounted. “She has given me good, seasoned advice and has literally held my hand through some tough situations. So when I called her and told her about the scene, she said, ‘Mariah, if you would’ve participated in that hoedown, I would’ve had to come slap you in the face.”