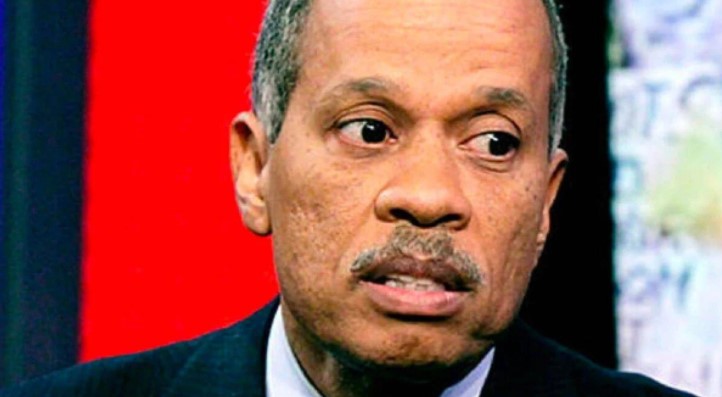 Honestly, this is one for the “Juan Williams” record books

I keep thinking Juan Williams can’t say anything dumber than the last dumb thing he said, and every time, he proves me wrong.

Honestly, this is one for the “Juan Williams” record books.  I don’t think he can ever say anything that will top this.

So, what did he say?

Well, Juan chimed in on the recent shooting of a 16-year-old teen in Columbus, Ohio.

This is the latest police officer-involved shooting of a black person. The girl was shot after she attempted to stab another girl.

The killing has sparked BLM activists to protest and call for the officer to be charged with murder.

New video has just come out, which sheds even more light on the situation – it comes from a neighbors security camera, and you can see how violently the teen was charging at her victim, yelling “Imma stab the f**k outta you, b*tch.”

Neighbors who witnessed the scene said they thought the teenager was going to kill the victim.

During a segment on Fox News “The Five” Juan Williams shared what he thought police should have done in this situation…and it’s a doozy.

Here’s what he said: “I guess I would shoot the gun, not necessarily at someone, but maybe shoot the gun and maybe, you know, run at the person and try to disarm them…Hopefully to distract her and tried to stall or something so I could get – or my partner could get the knife away”

Jesse Watters asked him if he meant shoot the gun up in the air and Juan didn’t dispute it, saying he would somehow shoot to distract Bryant.