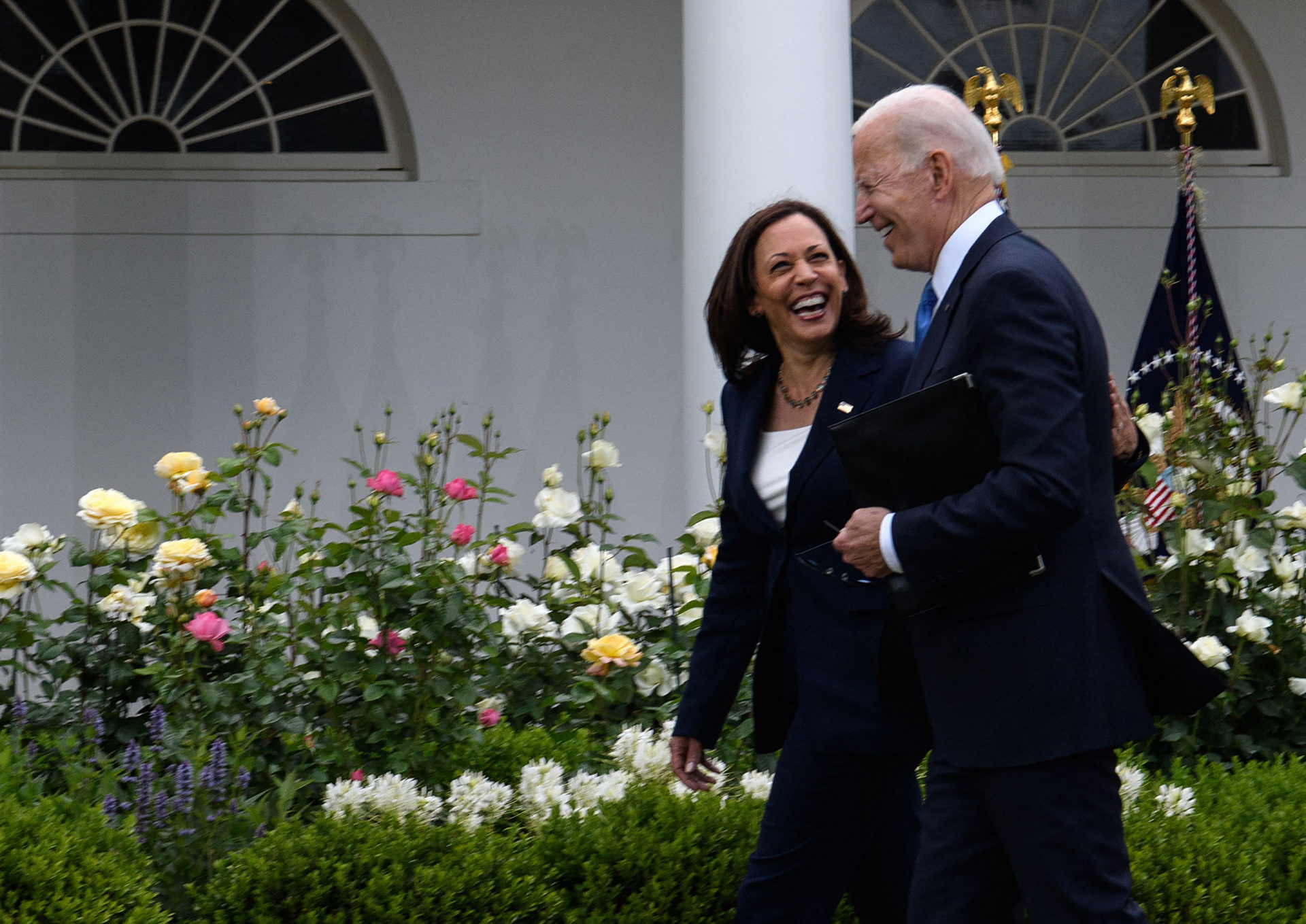 President Joe Biden has quietly killed four executive orders that his predecessor Donald Trump signed before leaving office, including one that sought to create a garden of statues honoring American heroes and one that Trump signed after Twitter labeled his tweets misleading.

The White House released the news late Friday afternoon without comment and didn’t immediately respond to Newsweek‘s request for comment.

Executive orders do not carry a legal penalty and can be revoked at the president’s will.

Here are the four orders that Biden revoked Friday:

Before his Twitter account was permanently suspended after the January 6 Capitol attack, Trump issued an executive order last May because several of his tweets were labeled as misleading.

“Twitter now selectively decides to place a warning label on certain tweets in a manner that clearly reflects political bias. As has been reported, Twitter seems never to have placed such a label on another politician’s tweet.

As recently as last week, Representative Adam Schiff was continuing to mislead his followers by peddling the long-disproved Russian Collusion Hoax, and Twitter did not flag those tweets. Unsurprisingly, its officer in charge of so-called ‘Site Integrity’ has flaunted his political bias in his own tweets,” Trump wrote in the official executive order.

The order directed the commerce secretary to submit a petition to the Federal Communications Commission over social media companies’ practices, and directed every federal agency head to review whether it was spending federal dollars to advertise on social media platforms. It also directed the U.S. attorney general to consider stepping in to enforce states laws that seek to ban censorship.

Shortly after Trump’s order was issued, the Center for Democracy & Technology filed a lawsuit, arguing that it violated the First Amendment.

The non-partisan Congressional Research Service also warned that it could affect the country’s international obligations and trade agreements.

Trump signed an executive order in June as monuments—mostly honoring Confederate soldiers and others with racist pasts—were removed or, in some cases, defaced or toppled by protesters.

The order directed agencies to “prosecute to the fullest extent” anyone caught vandalizing monuments or statues on federal grounds. It also threatened to pull funding from local governments that didn’t protect their own.

“Individuals and organizations have the right to peacefully advocate for either the removal or the construction of any monument. But no individual or group has the right to damage, deface or remove any monument by use of force,” Trump wrote in the order.

To mark the Fourth of July holiday, Trump last year signed an order to create a garden of monuments to “American Heroes,” that would include historical figures such as Amelia Earhart, Benjamin Franklin and Jackie Robinson.

According to the order, the garden was to open before the 250th anniversary of the proclamation of the Declaration of Independence on July 4, 2026. No location was identified.

Just before leaving office, Trump added more than 200 other names to his list of people who should be honored, including Kobe Bryant, Alex Trebec and Walt Disney.

“America owes its present greatness to its past sacrifices,” Trump wrote in the order. “Because the past is always at risk of being forgotten, monuments will always be needed to honor those who came before.”

A month before leaving office and after Biden had been named the winner of the 2020 election, Trump signed an executive order that sought to create a unified “brand” for federal aid going to other countries, which typically goes out across different programs and agencies.

According to the order, the president would select a new federal logo to replace all of the agency-specific ones and the new logo would be rolled out 120 days later.

“[I]t is essential that recipients of United States foreign assistance be aware of the manifold efforts of American taxpayers to aid them and improve their lives,” Trump wrote.