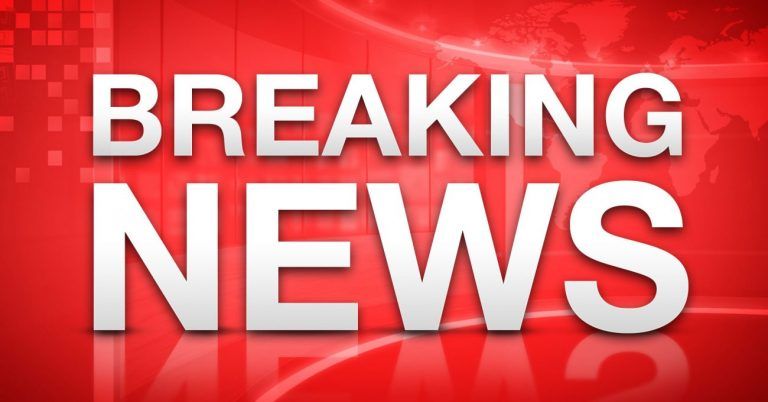 Finally, in the first week of May, preliminary data from the 2020 census has been revealed to the public.

House Republicans are warning that the results of the 2020 census may have been tainted to favor Democrats in elections.

First, the results of the census missed the statutory deadline..

The release of data was pushed back several weeks without any official explanation.

But that’s just the tip of the iceberg.

The preliminary data appears to suggest that the population in blue states has INCREASED.

Now… think about this.

Prior to COVID-19, we know that people were already living blue states to move to red states such as Texas.

People in states like California and New York were leaving in droves to avoid high taxes and other consequences of Democrats in control.

And with COVID-19 in the mix, those trends have accelerated.

Citizens of blue states have been leaving in record numbers, headed towards red states.

The census data appears to show that only blue states have experienced an increase in population.

Well, it doesn’t make sense to the House Republicans either.

More details on this accusation below:

“Several liberal states…may have lost more congressional seats if illegal immigrants had not been included.”

House Republicans are anticipated to gain up to eight seats based on 2020 Census data. Republicans only need to pick up five seats to win back the House in 2022. GOP will be in a great position to retake the majority.

Now, let us be clear, the Republicans have actually picked up House seats.

The fear is that this number has been purposefully suppressed.

Remember, Democrats pushed to count illegal aliens in the census count, which should not impact voter representation.

A group of House Republicans are accusing the Biden administration’s Census Bureau of inflating population estimates in left-leaning states in order to increase their representation in Congress after redistricting.

“Given the extra time it took to complete the 2020 Census — including not meeting the statutory deadlines by months — we have questions about the methodology and the role the Biden White House may have played in releasing these numbers, especially as the results differ from evaluation estimates released mere months ago in ways that benefit blue states over red states,” the group wrote in a Friday letter addressed to Commerce Secretary Gina Raimondo.

As evidence that something untoward had taken place, the group said they contacted the Census Bureau with questions about the apportionment of House members after population estimates were released this week, but that the bureau had redirected them to the White House. “The statute is clear,” they wrote. “It is the secretary of commerce who reports the apportionment count to the president, not the other way around.”

The group didn’t clarify what questions they asked. The Commerce Department is responsible for relaying the results of the Census Bureau’s population count to the White House, which subsequently relays it to Congress. State officials then take responsibility for drawing the boundaries of new House districts, which are reallocated among states every 10 years according to the results of the census.

Seven House seats will switch among 13 states before next year’s midterm congressional elections, according to the latest count. Five of the seats are going to states that voted in favor of Republicans in the 2020 presidential election — including two to Texas and one each to Florida, Montana, and North Carolina. Two states that voted for Democrats — Colorado and Oregon — will each gain one seat.

However, Republicans insisted the outcome should have been even more favorable to their states, and questioned whether the bureau had been affected by “political interference.”

“Even as President Trump sought to ensure the accuracy of the 2020 census apportionment results by excluding illegal aliens from the apportionment count, President Biden reversed course, deciding to dilute American citizens’ representational interests by rescinding this commonsense measure,” the group wrote. “Several liberal states with sanctuary policies may have lost more congressional seats if illegal immigrants had not been included in the apportionment base.

“States such as New Jersey and Illinois experienced large population increases of hundreds of thousands of individuals compared to the December estimates, while states such as Arizona, Florida, and Texas experienced large decreases,” they added. “This trend calls into question whether there was any political interference with the apportionment results released by the Census Bureau.”

In total, 17 House Republicans are making this claim.

It should not be taken lightly.

In the aftermath of a non-transparent and highly controversial 2020 presidential election, these claims should be taken seriously.

The Epoch Times has more details on the doubts that Republicans are raising:

A group of House Republicans questioned whether political interference contributed to what they describe as questionable results from the recently completed 2020 Census.

The group on Friday pointed to the discrepancy between projections of census numbers last year and the final figures and the fact that the Census Bureau referred them to the White House when questioned about the apportionment count.

“While Democrats falsely accused the Trump Administration of using the Census process for political gain, President Biden has done just that,” the group wrote to Secretary of Commerce Gina Raimondo.

“Even as President [Donald] Trump sought to ensure the accuracy of the 2020 Census apportionment results by excluding illegal aliens from the apportionment count, President [Joe] Biden reversed course, deciding to dilute American citizens’ representational interests by rescinding this commonsense measure. Several liberal states with sanctuary policies may have lost more congressional seats if illegal immigrants had not been included in the apportionment base,” they added.

Population numbers for each state garnered through the census, a once-a-decade query of Americans, is used to tally how many seats in the House of Representatives each state receives.

“This trend calls into question whether there was any political interference with the apportionment results released by the Census Bureau,” they said.

The group, led by House Oversight Ranking Member James Comer (R-Ky.) asked Raimondo for documents and communications on a range of issues by May 14.

The Census Bureau did not respond to a request for comment.

Some Democrats have also questioned the final numbers, including officials in Washington.

New York Gov. Andrew Cuomo said the Trump administration may have had “a chilling effect” on illegal immigrants answering the census.

The bureau in response to Cuomo’s comments directed The Epoch Times to a recent press release.