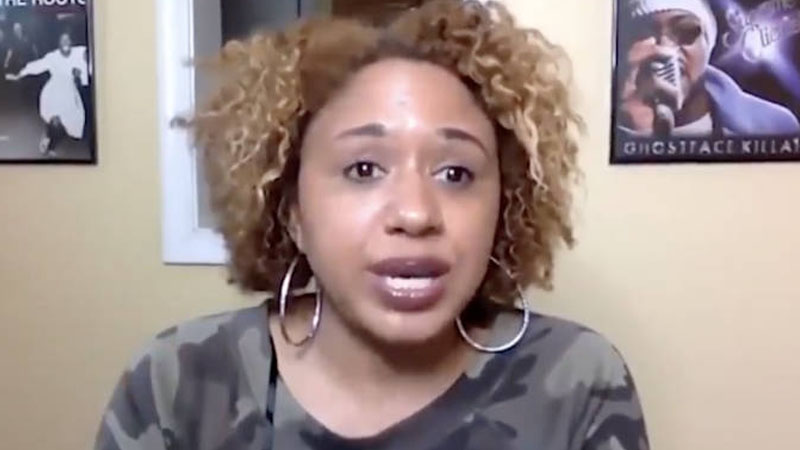 A BLM activist named Kim Brown, whose podcast is on Youtube, calls for more looting because America owes black people or something:

Calling for more looting and violence is exactly who these people are and exactly who the media continually claims they aren’t, despite obvious evidence like this.

This is insanity. Where is YouTube on this to condemn the inciting rhetoric?

They think looting equals getting reparations or something. It’s absurd, but there are plenty of people who believe this nowadays thanks to the stranglehold the left has on our education system.

So how long before this blows up into a full blown race war, because that’s where this feels like it’s headed. So much of this anger is absolutely misplaced, being created through phony victimization based on so many lies and deceit, much of it having to do with election politics. Like Michael Brown. Like Breonna Taylor. And so many others.

The lies keep coming and people keep getting riled up and eventually this is going to boil over in some of these cities. I don’t know when. It could be months or it could be years away. But the racial atmosphere in this country is just downright toxic at times and it doesn’t seem to be getting any better.