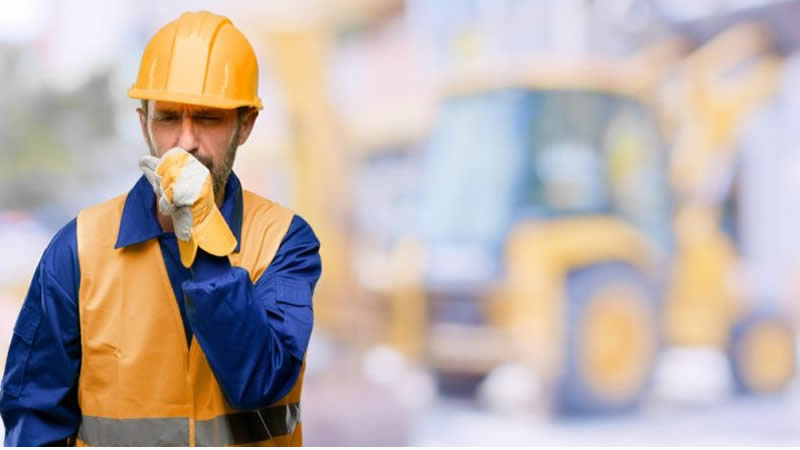 We are committed to ensuring these workers are treated fairly and will hold anyone—including private households— accountable if they violate their workers’ rights or punish them for exercising their rights. I want to remind New Yorkers, if you hire a paid care worker, you are an employer in eyes of the law.”

“I was very concerned about my health when I contracted COVID-19 and had to continue working in such a condition, especially during the pandemic when it’s important to be safe. It was difficult being abruptly and wrongfully fired for trying to seek help from a doctor,” said Antonio, one of the domestic workers. “DCWP has helped me understand my rights to sick leave as a paid care worker under the law. I am proud to have been able to receive justice.”

“I wasn’t able to receive sick leave and take care of myself, even though I spent time taking care of others who were sick,” said Dwight, another one of the domestic workers. “It is important that paid care workers like me know that Paid Safe and Sick Leave exists, so we aren’t taken advantage of repeatedly.”

In both cases, the domestic workers were not provided paid safe and sick leave as required under the NYC Paid Safe and Sick Leave Law.

The employers also did not have policies in place or provide their employees with the required Notice of Employee Rights. In one of the cases, the domestic worker had COVID-19 but was still denied sick leave and forced to stay in the home and continue working.

He was then fired when he took leave for a doctor’s appointment and, as a result, became homeless. The employer also retaliated against him with harassing phone calls when he filed a complaint with DCWP.

Under the NYC Paid Safe and Sick Leave Law, employers with five or more employees and employers of domestic workers in New York City must provide paid safe and sick leave to employees.

Employers with fewer than five employees and a net income of less than $1 million must provide unpaid safe and sick leave. Safe and sick leave is accrued at a rate of one hour of leave for every 30 hours worked and begins on the employee’s first day of employment.

The Law was also recently expanded to provide covered employees with an extra four hours of paid leave per child under the age of 18, per vaccine injection. Under the City’s Temporary Schedule Change Law, private employees can request up to two days of unpaid leave.

Employers can require documentation for more than three consecutive workdays of leave, but it is illegal to require that documentation specify the reason for using it.

Employers may not engage in or threaten retaliation against employees, which includes the firing and any act that punishes an employee for or is likely to deter an employee from exercising their rights under the Law.

DCWP’s COVID and Paid Sick Leave provides an overview of all sick leave. Employers and employees can also visit nyc.gov/workers or call 311 (212-NEW-YORK outside NYC) for more information about the NYC Paid Safe and Sick Leave Law, including the required new Notice of Employee of Rights, which is available in 26 languages, one-page overviews for employers and employees, and the complaint form.

The Office of Labor Policy & Standards oversees its Paid Care Division, a dedicated resource for workplace questions and complaints about paid care workers.

As part of its work, DCWP recently settled its largest paid safe and sick leave investigation to date, which was part of the agency’s major proactive enforcement initiative to examine the home health care industry’s compliance with the NYC Paid Safe and Sick Leave Law, wage and hour requirements, and other workplace standards.

In total, since the law went into effect, DCWP has received more than 2,500 complaints about Paid Safe and Sick Leave and secured more than $16 million in fines and restitution for almost 45,000 workers.

“Domestic workers are among the most essential workers in our city; they care for our aging parents, our young kids, and some of the most vulnerable members of our community. And yet these vital workers are often highly vulnerable themselves – they may lack information about their basic legal rights or fear retribution if they seek to exercise those rights, including the right to paid safe and sick leave, which is critical in the middle of a pandemic,” said Senator Liz Krueger.

“I’m glad that DCWP has championed the cases of these two workers, and I hope it sends a clear message to workers and employers alike that the legal rights of workers, including paid leave, must be respected.”

“For employers to flout our paid sick leave laws is unacceptable at any time—during a pandemic, it’s completely outrageous. Domestic workers do the essential and compassionate work of caring for the elderly and people with disabilities,” said Assemblymember Harvey Epstein.

“When their bosses break sick leave laws, they put workers at risk, their patients, and all vulnerable members of our society for whom a COVID infection could be fatal or severely debilitating.

I applaud DCWP for taking action on behalf of these workers and I hope this action sends a message all employers: if you break the law, you will face the consequences.”

DCWP licenses more than 59,000 businesses in more than 50 industries and enforces key consumer protection, licensing, and workplace laws that apply to countless more.

DCWP licenses more than 59,000 businesses in more than 50 industries and enforces key consumer protection, licensing, and workplace laws that apply to countless more.

By supporting businesses through equitable enforcement and access to resources and, by helping to resolve complaints, DCWP protects the marketplace from predatory practices and strives to create a culture of compliance.

Through its community outreach and the work of its offices of Financial Empowerment and Labor Policy & Standards, DCWP empowers consumers and working families by providing the tools and resources they need to be educated consumers and to achieve financial health and work-life balance.

Mutant COVID-19 strain may wipe out these uncontacted Amazon tribes