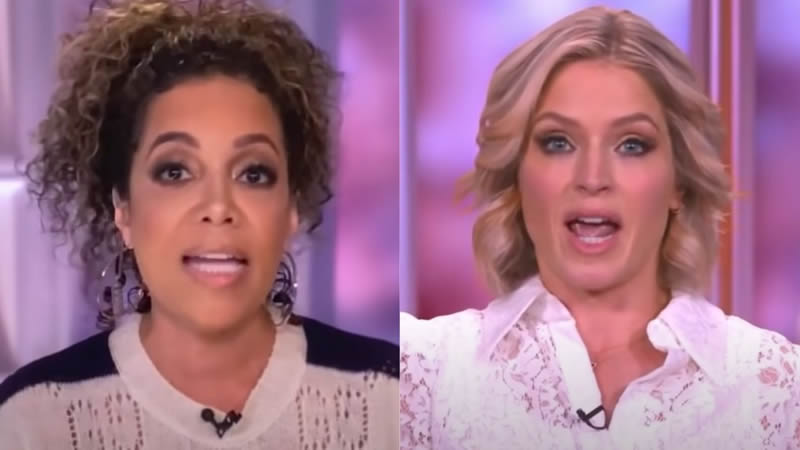 President Joe Biden has gotten a lot of criticism as far as his policies regarding the Black interest and student loan forgiveness.

It appears now the discourse surrounding voting rights in Georgia has become the center of the debate. The View hosts Sunny Hostin and Sara Haines offered interesting perspectives.

“Georgia did its job, and Black voters did their job,” said Hostin. “It’s unconscionable in my view that it’s a year later, and we don’t have voting rights legislation in place to protect the ballot. It’s a year after Jan. 6, it’s a year after Republicans’ continued attack on our democracy.”

Hostin offered a solution that suggested Biden applied pressure to the Democrats that are causing issues such as Joe Manchin, Kyrsten Sinema, and Mark Kelly.

“I don’t think we should wait for justice, and I fully understand that there are a lot of voter rights groups that are not going to meet with Joe Biden in Georgia,” Hostin said. “Because I really don’t think he should be there.”

Haines countered Hostin, agreeing that Biden’s energy could be better, but she believed he doesn’t get the credit he deserves.

“I would actually argue he doesn’t get credit ever, for anything.” Haines continued, “we don’t actually have the math to effectuate legislative change… We to not only retain our seats, but we also need to get more,” she said. “This is not on Joe Biden, this is basic math in Congress.”

Watch a clip below: