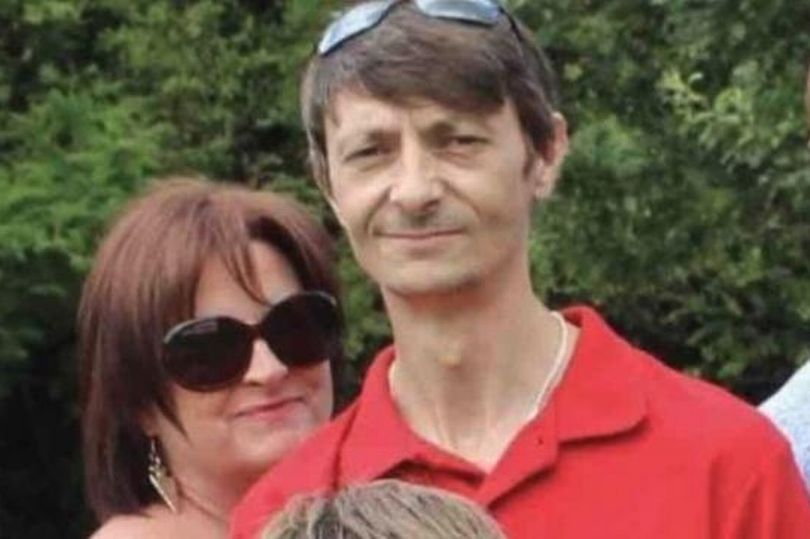 The wife and kids of a carer who is fighting for his life after being allegedly attacked by a group of teenagers are unable to see him in hospital as a family due to Covid restrictions.

Alan Willson was understood to be defending his 11-year-old son when the youths are accused of turning on him at Longcroft Park in Worthing, West Sussex, on Easter Sunday.

The 46-year-old is now in a coma after undergoing brain surgery at Brighton’s Royal Sussex County Hospital.

Four youths were arrested on Sunday evening on suspicion of attempted murder and grievous bodily harm with intent.

A fifth boy was arrested on Monday accused of the same offences and all have been bailed.

A statement released through Sussex Police by the victim’s wife this evening said her husband remains in a “very serious condition”, which has been made “all the more upsetting” by the restrictions which mean they can’t “visit him as a family”.

She said: “We are incredibly grateful for the support shown to us by the community following the assault.

“To know that so many people care has brought us comfort at what has been an extremely difficult time.

“We are thankful to all the medical staff who are working so hard to look after him.”

She added that she hopes the family’s wishes to be “given time and space” in order to “concentrate on my husband’s recovery” are respected.

It comes after Alan’s friend and former colleague nurse Cheryl Edwards praised him as a “special” person, adding he is “the most placid, helpful man you will find”.

Cheryl and pal Tara Hobden, both 49, set up a JustGiving page to raise £500 to help with travel costs to and from hospital, but that amount is now at a staggering £23,500.

Cheryl told the Mirror: “He’s done care work for years and you have to be a special kind of person to do that.

“His family are all absolutely devastated.”

To help raise money on the JustGiving page, click here.