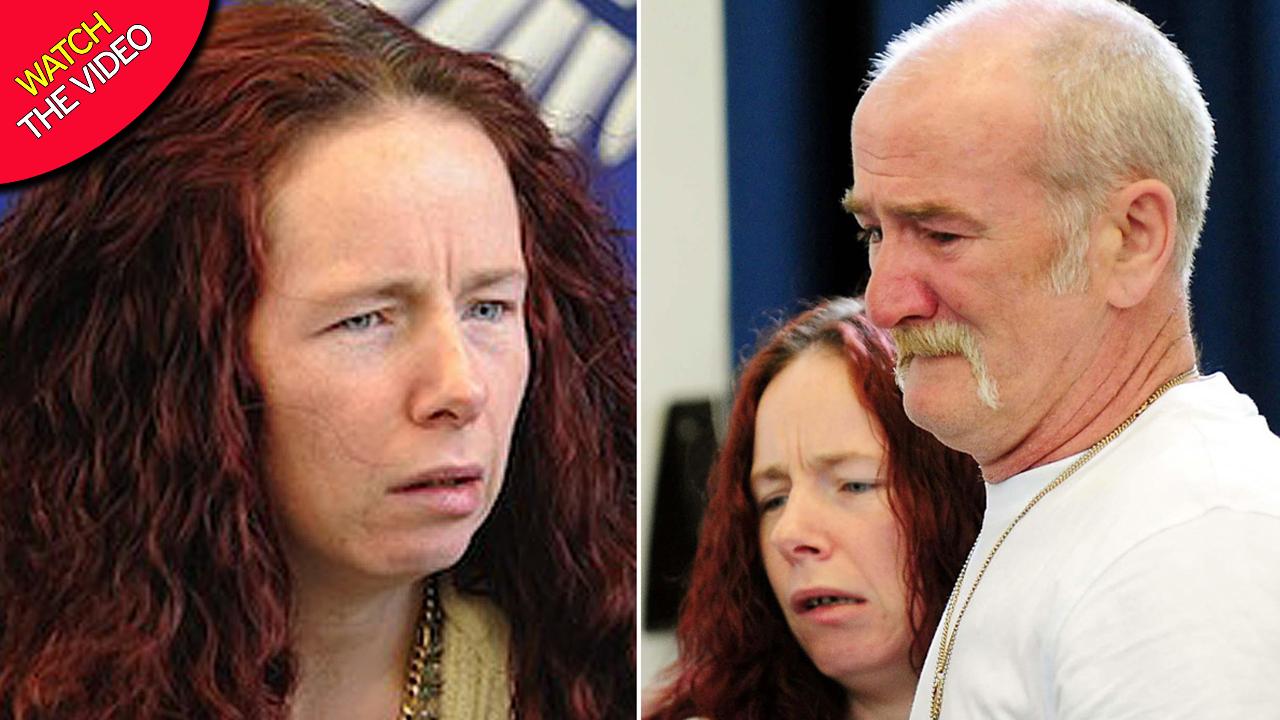 The harrowing news has been reported in Derbyshire that parent Accuse as over arson that led to their kids’ deaths at their home. She was released from prison last month after serving half of her 17-year sentence.

The 39-year-old Mairead Philpott was sent from HMP Send in Surrey to temporarily live in a bail hostel in the South of England.

As per Mirror, Mairead spent the festivities playing bingo, tucking into a three-course donated meal and gifts, and snacking on free crisps and chocolates.

Reports claimed she is on benefits of more than £400 a month and has her rent at the all-female hostel paid.

In this tregedy Five children had been asleep upstairs and all died. After that mum and Paul Mosley, were later found guilty. Mick was jailed for life in 2013 and serve at least 15 years behind bars.