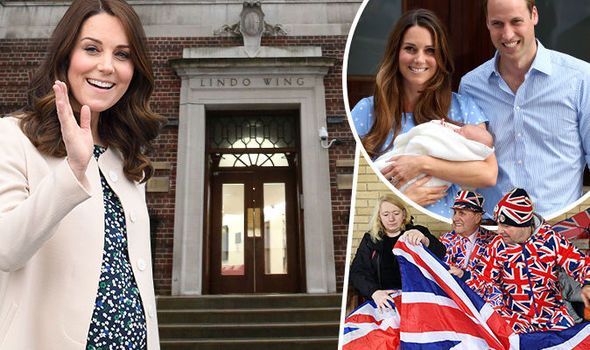 “She absolutely adores children and has been trying to convince William for a while now that they should have one more baby.”

“Now that Pippa is pregnant with baby number two, Kate would love for them to both welcome children around the same time. The pair have always had a very special bond and this would bring them even closer.”

Earlier this year, royal author Phil Dampier told New Idea he wouldn’t be surprised if the Cambridges were to welcome one more child in the near future, according to insider and speaking to new idea.

“I think Kate would definitely love to have another baby before she’s 40… another girl would be wonderful,” says Phil.

“I don’t think William ever wanted more than two children and Prince Philip has always encouraged his family not to have more than two, as he worries about over-population and thinks the royal family should set an example.”

But Phil is confident Kate will be able to convince William.

“I’m sure Kate will be able to talk William into a fourth child.”