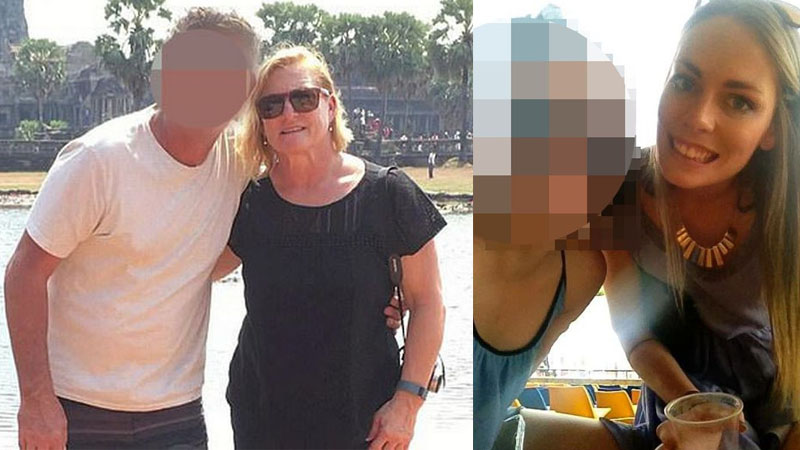 A mum drunkenly dragged her daughter 100 metres down a street after hitting her with a car, police allege.

Dale Palmer, 58, has been accused of getting behind the wheel after her son’s 21st birthday party, three times over the alcohol limit.

When setting off from the celebrations in Caringbah, Sydney, Australia, Palmer allegedly struck her daughter Keely with a Toyota Starlet until she heard her “scream in agony”.

In the early hours of Sunday morning, Keely – still conscious from the knock – became trapped under the moving car before her mum slammed down on her brakes.

Emergency services rushed to the scene and found the 27-year-old trapped under the car.

Police say it took emergency services more than an hour to be able to free her.

Keely was taken to hospital in a serious condition with serious injuries to her arms and legs.

“She was just bellowing, crying, screaming. It was pretty shocking,” a neighbour told 9 News.

She was given bail and is due to appear in court on Wednesday.

He said: “There was a family gathering at the mother’s house and an incident occurred in a street outside a driveway.

“The 27-year-old woman is not well enough to be spoken to at this time.

“She was trapped underneath that vehicle for a little over an hour before emergency services were able to free her.”