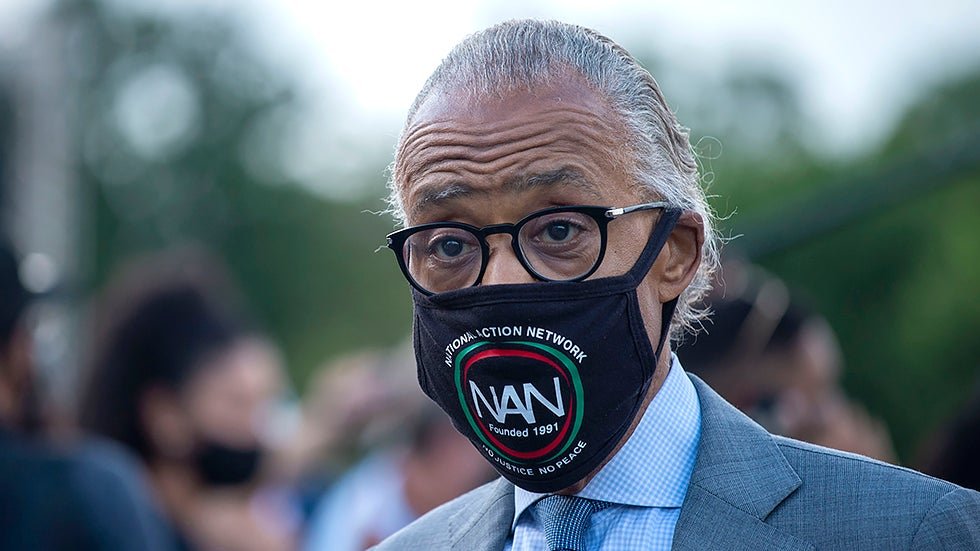 On Monday while addressing GOP Sen the Rev. Al Sharpton argued that “the practice of America was built on racism,”. Tim Scott’s (S.C.) claim last week that “America is not a racist country.” Last month who was shot by deputies in Elizabeth City, N.C., Sharpton was speaking at the funeral of Andrew Brown Jr. “I watched, the other night, the president makes his first address to the joint session of Congress,” Sharpton stated.

But are you talking about whether the practice of America’s racist or the people, cause the practice of America was built on racism,” the civil rights activist added? On the other hand, at Brown’s funeral Sharpton gave an impassioned address from the report of joining in the calls for the body camera footage of the shooting to be publicly issued.

Publicly releasing the footage would endanger a fair trial that he attacked the thought that has been given by the Pasquotank County Sheriff’s office and a North Carolina judge. “I know a con game when I see it. Release the whole tape, and let the folks see what happened to Andrew Brown,”

Sharpton said. “How is a tape gonna prejudice a grand jury, when a grand jury got to see the tape to decide whether or not they will prosecute? Don’t talk to us like we’re stupid!”

Sharpton acknowledged Brown’s criminal history, but stated the fatal shooting was done “unjustifiably and illegally.” Sharpton responded: “And when you break the law, you’ve got to be held accountable to the law. Andrew Brown Jr., if he did wrong, bring him to court. But you don’t have a right to bring him to his funeral,” At the funeral

AOC Struggles To Figure Out How She Feels About Migrant Crisis