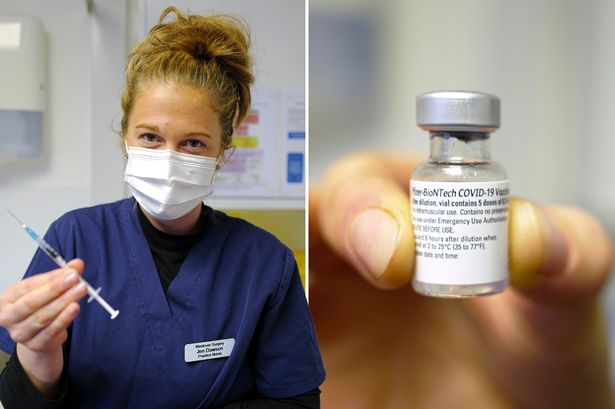 After deep research took by EU expert, they claimed that the new Covid-19 vaccines will effective against the mutant strain of the virus. Jens Spahn who is Germany’s health minister said that that this data occurred in a meeting with EU experts in Berlin on Sunday.

The two vaccines Pfizer-BioNTech has been inoculated in UK early this month and received good result. Subsequently, French Government supported Mr Spahn’s claim in a statement.

He told broadcaster ZDF that ‘according to everything we know so far’ the new strain ‘has no impact on the vaccines’ which will remain ‘just as effective’.

The news comes after London and parts of the south east were plunged into a new Tier 4 to tackle the mutant strain which has been described as ‘fast-spreading’.

This genetic variant does not seem to entail, at this stage of knowledge, a heightened seriousness or a resistance to the vaccine.”

The news of the mutant strain in the UK has resulted in Italy, The Netherlands, Belgium, Germany, France, Ireland, Austria, Israel, Bulgaria and El Salvador banning flights from the UK.

While anyone who have spent 24 hours or more in the UK before flying to the Czech Republic will have to self-isolate.

The World Health Organisation (WHO) said nine cases of the mutated virus have been detected in Denmark, while the Netherlands and Australia have both confirmed one each.