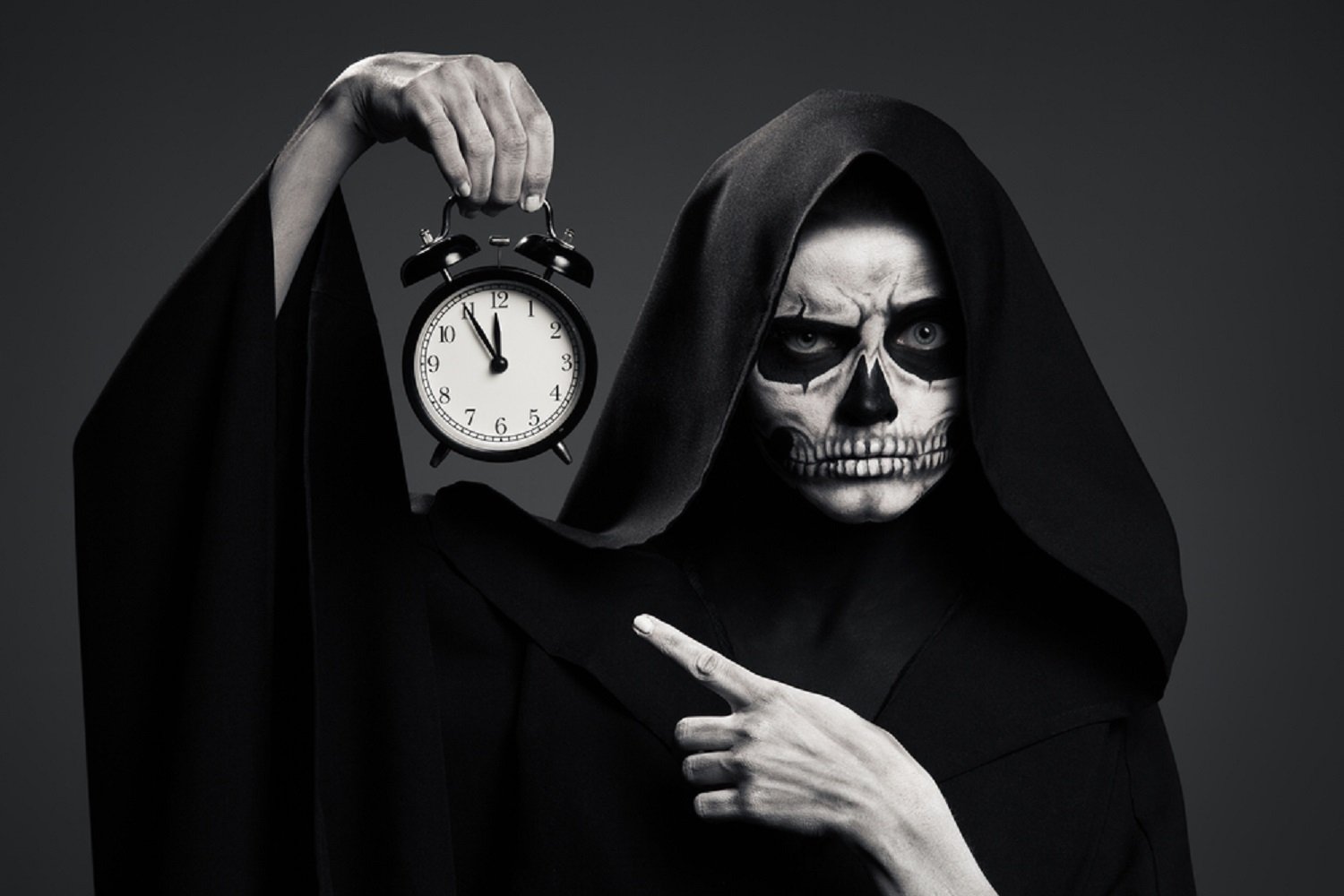 A study has found that if you are doing this one habit, you will most likely die 28 years earlier than everyone else your age.

A new study has found that just one bad habit can reduce your life expectancy by 28 years, and you may not even be aware it’s a habit.

According to health experts at the Mayo Clinic, the one bad habit is called “alcohol use disorder”, and it comes in various forms. Some of the forms of “alcohol use disorder” can be not being able to control your drinking, being constantly preoccupied with alcohol, continuing to drink alcohol when it’s already a problem, and having withdrawal symptoms.

Researchers from Sweden’s Karolinska Institute examined the drinking or non-drinking behaviors of more than a million people. These million people were spread across three European nations, and what the researchers found was that out of the people that were hospitalized for alcohol use, the “life expectancy was 24 to 28 years shorter in people with alcohol use disorder than in the general population.”

FDA Alert: This common herb has a sickening parasite, throw it away