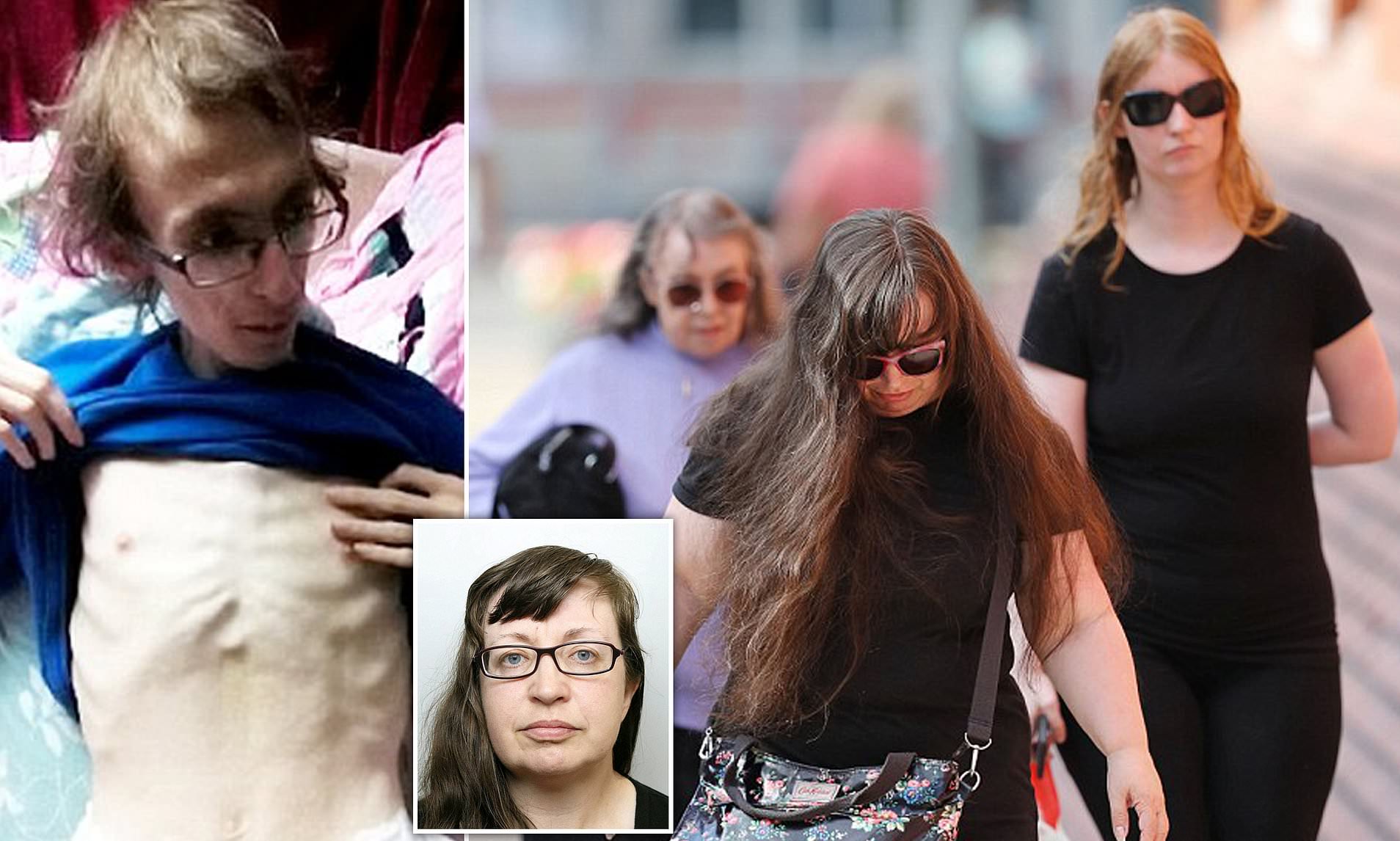 A heart-wrenching news has been reported in Leeds, Yorkshire that uncharitable mother named, Dawn Cranston being found guilty of manslaughter while his 25-year-old sister, Abigail, was convicted of causing or allowing the death of a vulnerable person. A callous mum who allowed 18-year-old son Jordan Burling to starve to death after being starved for six months.

18-year-old son Jordan Burling was found emaciated (weak and thin). After that the authority decider in the account of this heinous act the mother, Dawn Cranston was sentenced to four years behind bars over the death, meanwhile she released after serving less than two.

A source told The Sun Online: “It’s sickening that after what she was found guilty of she is now back walking the streets.

“She’s not shown an ounce of remorse over what happened or for how Jordan ended up dying.”

A gut-wrenching case was revealed in 2016 when mum Dawn called 999 – with police finding the teen confined to a mattress on the living room floor, covered in deep bedsores, distressingly thin, and living in nappies, according to DailyStar

According to Police the Jordan’s baby brother which had been hidden in a rucksack and stored in a cupboard for 14 years.

“What met the eyes of the paramedics was a shocking and disturbing scene.

“Jordan was lying, utterly helpless, on an inflatable mattress in a cluttered living room.

“He was little more than skin and bones, he weighed 37kg, less than six stones. He wore a soiled nappy under some pyjamas.

According to The Sun Dawn Cranston is currently living in a bail hostel with a Ministry of Justice spokesperson stating “This accommodation allows us to closely monitor prison leavers – reducing the likelihood of them reoffending.”