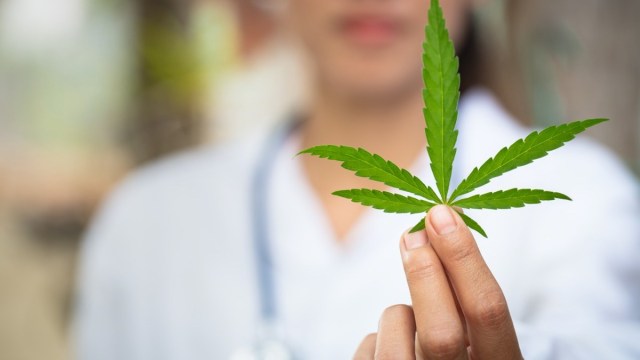 Marijuana is the most commonly used illicit drug in the United States. More and more states legalized medical and recreational marijuana use.

The global story about cannabis — the most-used recreational drug in the world — is about as fuzzy as your body feels after taking your first hit.

According to a report in 2019, global weed use had been grown by 60 percent over the past decade, with people smoking around 130 percent more than before. With more states legalizing marijuana use in the United States, emphasizing responsible use would be essential to protect youth from using marijuana.

According to a media report, there are now 35 states that allow for at least the medical use of cannabis, with Mississippi and South Dakota being added to the list this year.

What are some side effects?

Nausea and vomiting are one of the most common side effects of consuming marijuana. This condition is called cannabis hyperemesis syndrome and is usually seen in daily consumers of the drug. However, these symptoms improve hot showers or using creams made from the active ingredient found in chili peppers, capsaicin.

High levels of Tetrahydrocannabinol (THC), is the main psychoactive compound in cannabis, have been associated with increased anxiety symptoms, such as increased heart rate and racing thoughts. In addition, marijuana doesn’t appear to offer the same long-term effects as other anxiety treatments, including psychotherapy or medication.

For some patients, particularly cancer patients or AIDS patients, cannabis is specifically used for the treatment of their complete lack of appetite. Although helpful for some patients, increased hunger can lead to detrimental side effects, such as obesity, high blood pressure, and diabetes.

Specifically, for patients who use cannabis by smoking, dry mouth can be a very common side effect. With drying out of the oral cavity, there can be a regression of the gums which can lead to tooth decay and even teeth falling out.

Studies have suggested that cannabis use decreases sperm count. Although more research on cannabis and sperm health is needed, it seems that using cannabis frequently can decrease the health of your sperm, making you less fertile.

Conditions of Placenta Previa and its Remedies

Why You Can Stop Worrying About Breast Cancer