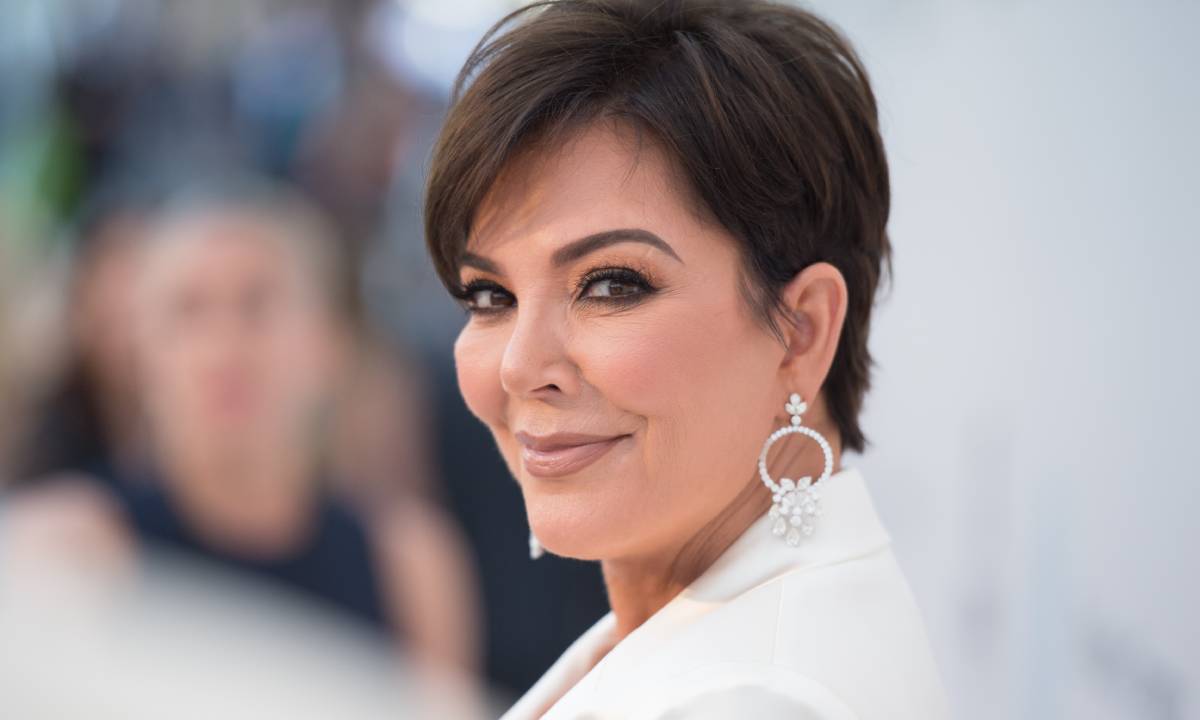 Kris Jenner has admitted that it is not always happy families in the Kardashian-Jenner household and her children aren’t always satisfied with her services as “momager.”

The “momager” has been in charge of her kids’ careers since the start while also being their mum and describes her job as being “like a fireman”.

She confessed that she’s on call 24/7 and is always putting out fires on some levels. “Kourtney probably three or four times, and that’s just a day,” Jenner says in the new interview.

Kris, 65, revealed that her kids have all tried to oust her from her managerial position at some point. She also confessed that Rob and daughters Kim and Khloe Kardashian as well as Kendall and Kylie Jenner have all threatened to rid her of her position.

“First of all I think when it’s your child you go over and above anything that would be required of you if you were just a proper person getting a typical paycheck,” she says.

“So I think for me I’ve got the advantage of just being totally dedicated to the kids and wanting the best for them and really going the extra mile and spending the extra time.”

The latest Kardashian scandal that Kris has had to deal with is the unwanted appearance of an unedited image of Khloe.

Dangerous Side Effects of Smoking Marijuana, According to Science

Kailyn Lowry: The Covid Vaccine Was What REALLY Killed DMX!