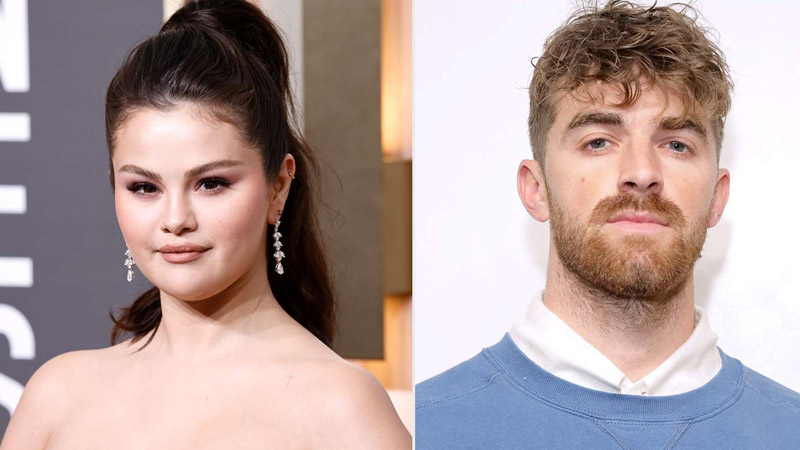 Selena Gomez’s 2023 has started with romance.

Selena Gomez is said to be dating The Chainsmokers’ DJ Drew Taggart. According to Us Weekly, Selena and Drew have been dating but haven’t gotten serious yet. “They aren’t trying to hide their romance by sneaking around at members-only clubs,” the source said, adding that they’re happy with public displays of affection.

The couple was regarded as ‘very casual and low-key.’ According to Capital News, Selena and Drew have gone on public dates such as bowling and “going to the movies.”

The couple has yet to be seen together, although Selena is reported to be ‘so affectionate [with him].’ Their source added: “Selena can hardly keep her hands off him. [They’re] having a lot of fun together.”

The stars were also spotted ‘making out’ at a bowling alley in New York on Saturday, according to celebrity gossip website Deux Moi.

The pop diva was said to be dating Nicola Peltz’s brother Bradley, but there was never any proof of their connection.

Although Selena and Drew do not yet follow each other on Instagram, the former Disney princess has made her grand return to the photo-sharing app after three years away.

After seeing in the new year with Nicola and her husband Brooklyn Beckham, Selena tweeted to fans: “Wait can you tell I’m back on Instagram.”

The Cutest Valentine’s Day Outfit Ideas to Impress Your Date

Penelope Cruz gives Birth on the same day as Kate