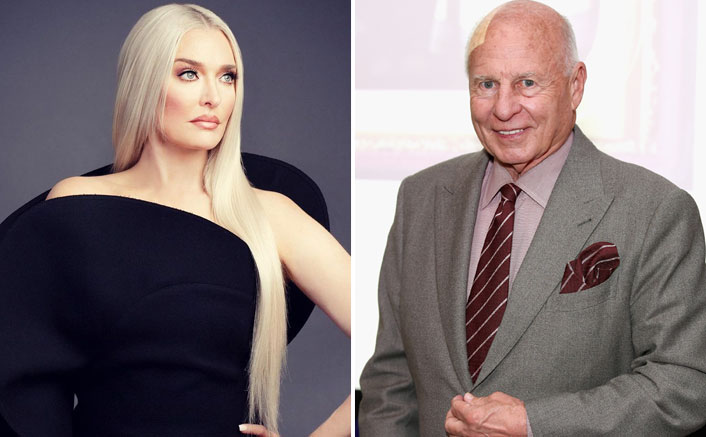 Erika Jayne and Thomas Girardi announced their separation in September this year, followed by a divorce petition by the Real Housewives star on November 3. Now, the couple is in trouble as a lawsuit is filed against them over the allegations of faking a divorce in order to steal money.

For the unversed, a lawsuit was filed after Lion Air Flight 610 that crashed in 2018. The flight had 189 passengers which all were killed, while travelling to Jakarta, Indonesia, to Pangkal Pinang, Indonesia.

Now, Edelson PC has come out with allegations that Erika Jayne and Thomas Girardi have used victims’ settlement money to their own benefit. Over the same, the duo has been sued by the firm.

As obtained by Chicago Sun-Times, the Edelson’s lawsuit against the couple states, “Tom and his law firm are on the verge of financial collapse and locked in a downward spiral of mounting debts and dwindling funds.”

It also added that the divorce scene between Erika Jayne and Thomas Girardi is nothing but an attempt to divert attention from fraud. “While Erika publicly filed for divorce this month, on information and belief, that ‘divorce’ is simply a sham attempt to fraudulently protect Tom’s and Erika’s money from those that seek to collect on debts owed by Tom and his law firm GK,” the lawsuit reads further.

In response to Edelson’s court filing, Thomas allegedly said, “We’re doing good on this thing, getting things squared away and sh*t.

Don’t be mean to me, be nice to me. I’m doing good. It was because of me that we got this by the way. … I’ll be in touch, don’t worry about everything, we’re friends, things are going to work out good,” as per voicemail attached to the filing.

“We screwed up here a little bit. … We had three different air crashes and they got a little screwed up. I’ll get everything worked out by Thursday. I’m so sorry, this never happened before, anyway, everything will be smoothed over on Thursday,” Thomas allegedly says in another one.