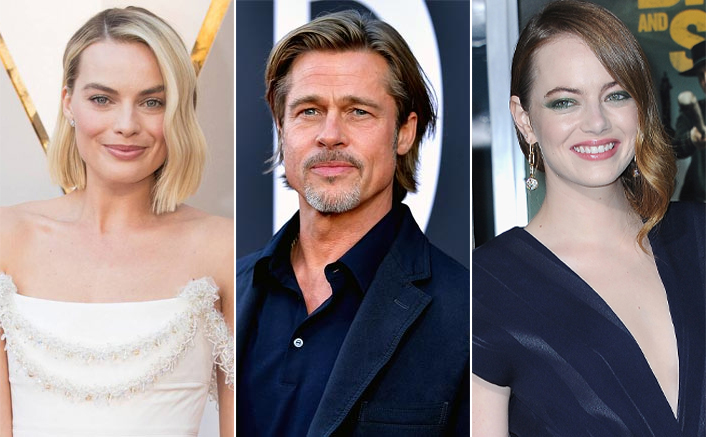 La La Land’s director Damien Chazelle is all set to amaze us with his upcoming old Hollywood epic Babylon. As per the recent media reports, Emma Stones would not be playing the female lead in the film anymore.

The makers have initiated talks with Margot Robbie. If Margot says yes to the film, then it would be interesting to see her reuniting with Brad Pitt after Once Upon A Time In Hollywood.

Reportedly, Emma Stones will not be able to do the film because of scheduling reasons. This is why makers have decided to approach Margot Robbie for the role.

Talking about the film, Babylon will be a period, R-rated drama which is set in the shifting moment in Hollywood when the industry moved to talkies from silent films.

Deadline reported that when Paramount acquired the film in late 2019, it was scheduled for a Christmas 2021 release, but currently, due to pandemic, nothing can be said with accuracy. Olivia Hamilton, Matt Plouffe, Marc Platt and Tobey Maguire are producing the film.

Speaking about Brad Pitt, apart from Babylon, the actor has an upcoming David Leitch movie, Bullet Train, which is based on the Japanese Novel, Maria Beetle, by Kotaro Isaka in his kitty. On the other hand, Margot Robbie was recently titled as Hollywood’s hardest working actresses for working on 19 films in the past five years.

According to research by PartyCasino, Margot Robbie has done 15 feature-length films, had a cameo in two films, worked exclusively as a producer on one film and starred in a short film.

We will surely miss Emma Stones in Babylon but the pair of Brad Pitt and Margot Robbie is also giving us new reasons to watch the film.