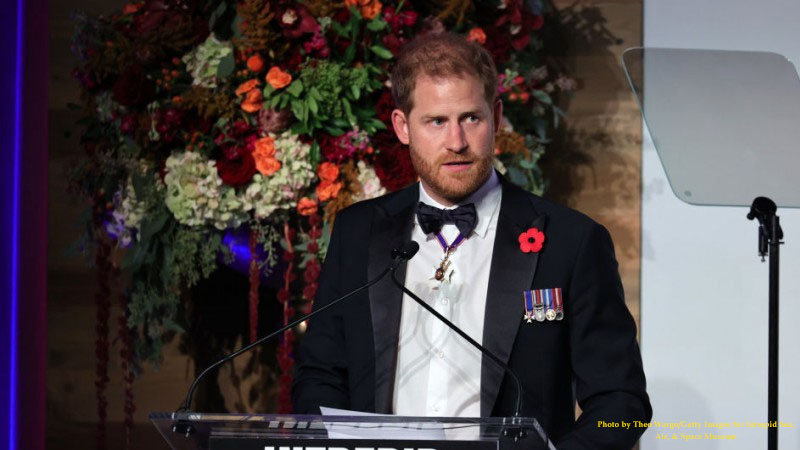 Prince Harry is back in court as he filed a new High Court libel action against The Mail on Sunday, Wednesday afternoon. In a news statement from the Duke of Sussex, his spokesperson confirmed he filed a lawsuit against Associated Newspapers Limited in relation to an article it published on Feb. 20 that was aimed at issues pertaining to his legal fight over his family’s security detail.

According to The Telegraph, Harry claimed the said story that was published with the headline, “Revealed: How Harry tried to keep his legal fight over bodyguards secret,” allegedly said that he had lied about offering to pay for his own UK police protection. In January, the Duke filed a similar petition where he claimed he has been subjected to well-documented “neo-Nazi and extremist threats.”

The 37-year-old royal had expressed his intentions of wanting to visit his home country together with his wife, Meghan Markle, and their children Archie and Lilibet. But he has emphasized his fears for their safety traveling without their own security detail. Currently, Harry pays his own private security out of his own pocket whenever he flies home to Britain. The Duke has ever so ardently pushed for security provisions from the government arguing on the instance when his security was compromised last summer after his car was chased by the paparazzi upon leaving a charity event.

Harry had also previously dished out lawsuits on privacy claims against other publishers such as News Group Newspapers that run The Sun and Mirror Group Newspapers which publishes Mirror. Harry accused them of allegedly gathering unlawful information and phone hacking.

In 2021, Meghan won a lawsuit over the unlawful publication of a letter she had written to her estranged father which was also published by the Daily Mail. However, Associated Newspapers Limited argued that the Duchess wrote the letter knowing it would be leaked. A former spokesperson for Meghan was quoted for saying she had hoped the letter would tug at the heartstrings of the public.

Her court victory entailed the payment of an undisclosed amount of money in legal costs to be paid for by the publishers of Daily Mail along with a printed front-page apology.

The First Thing You Should Do After Breaking A Nail