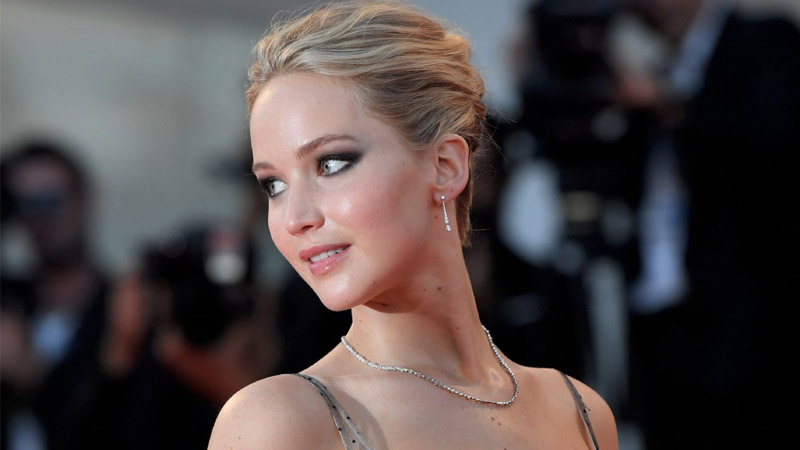 Jennifer Lawrence has reportedly welcomed her first baby with her husband Cooke Maroney. As reported by TMZ, the actress welcomed her first child in Los Angeles County, as seen in public records. The birth date and gender of the baby are yet to be revealed. This is Lawrence’s first child with Maroney, whom she tied the knot in October 2019.

The Don’t Look Up star and her art gallery owner husband Cooke Maroney began dating in 2018 and were reportedly introduced by Lawrence’s close friend. The couple later tied the knot in a gorgeous ceremony at Belcourt of Newport mansion in Rhode Island. The wedding was attended by several of Lawrence’s friends including Amy Schumer, Emma Stone, and Ashley Olsen. Also, Kris Jenner and her boyfriend Corey Gamble had attended the wedding.

In December 2021, Jennifer was busy promoting her film Don’t Look Up alongside Leonardo DiCaprio and also made a stunning red carpet appearance as she flaunted her baby bump.

During her appearance on The Late Show with Stephen Colbert to promote her film, Lawrence was asked about how she spent her quarantine time amid the pandemic and the actress had joked saying, “I just had a ton of sex.”

In an interview with Entertainment Tonight, Jennifer had gushed about her relationship with Maroney and said, “Well, he’s just the best person I’ve ever met in my whole life. It was a very, very easy decision” while speaking about saying yes to him during the time of their engagement.

Why Your Blurry Vision Might Be More Serious Than You Think