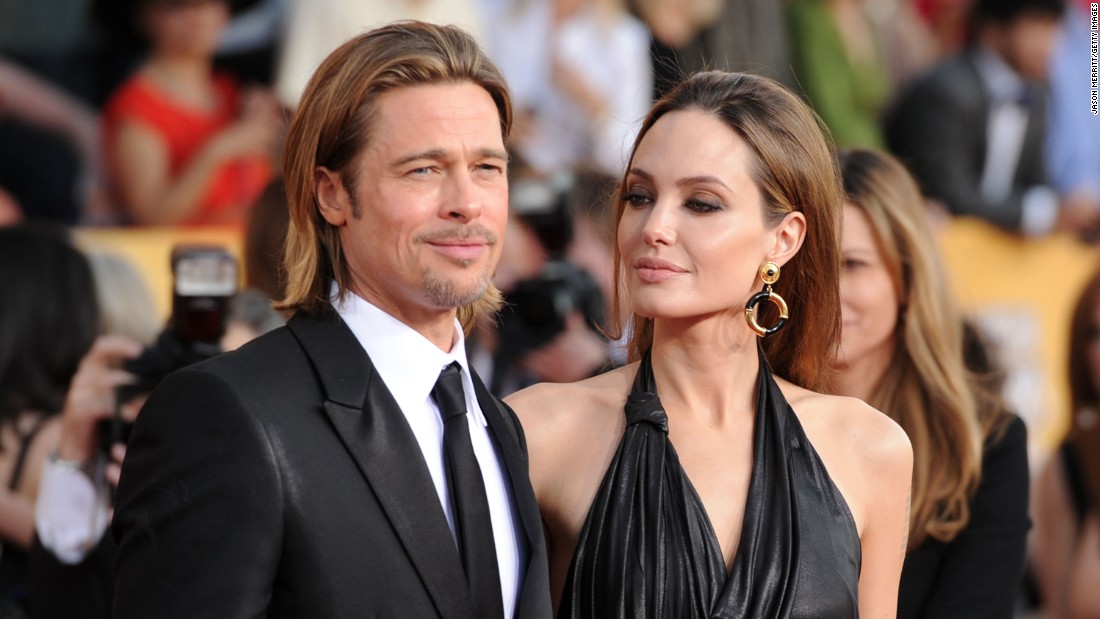 Hollywood superstars Brad Pitt and Angelina Jolie were the ‘it’ couple of the industry for the longest time.

However, following their split, many differences arose—particularly in terms of parenting.

The Fight Club actor had once spoken about co-parenting with the Salt star after their divorce and how the breakup had impacted their family.

Talking to GQ, Pitt said: “It’s just very, very jarring for the kids, to suddenly have their family ripped apart.”

“Our focus is that everyone comes out stronger and better people — there is no other outcome,” he added.

Regarding his divorce with Jolie, Pitt had said in the same interview: “I heard one lawyer say, ‘No one wins in court — it’s just a matter of who gets hurt worse.'”

“And it seems to be true, you spend a year just focused on building a case to prove your point and why you’re right and why they’re wrong, and it’s just an investment in vitriolic hatred. And fortunately my partner in this agrees,” he added.