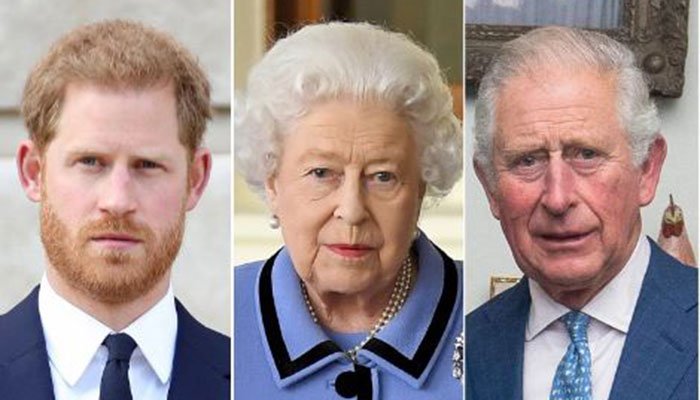 Prince Charles has may be looking to sever ties with his son Prince Harry if he continues to pass hurtful comments on  royal family publicly on television.

The Queen was reportedly left “deeply upset” following the Duke of Sussex’s “very personal” comments on his father’s parenting which suggested that “his father knows no better because of how he was raised”.

A source spoke to the Daily Mail and said: “Prince Harry’s grandmother has taken this very personally and is deeply upset by what Harry has said, in particular, his comments about Charles’s parenting and suggesting his father knows no better because of how he was brought up.

“Charles will want to engage, but it’s fair to say what Harry has said in both interviews with Oprah has been seen as very callous within the family.

“If Harry was to attack the Queen in a more personal way, Charles would close ranks with the Queen without a doubt and Harry would be out in the cold.

“It has been a very upsetting time.”

The Duke of Sussex had made the startling comments on his docu-series The Me You Can’t See.

He had said that his father had allowed him and his brother Prince William to “suffer” in their childhood.

“My father used to say to me when I was younger, ‘well, it was like that for me, so it’s going to be like that for you’,” he said.