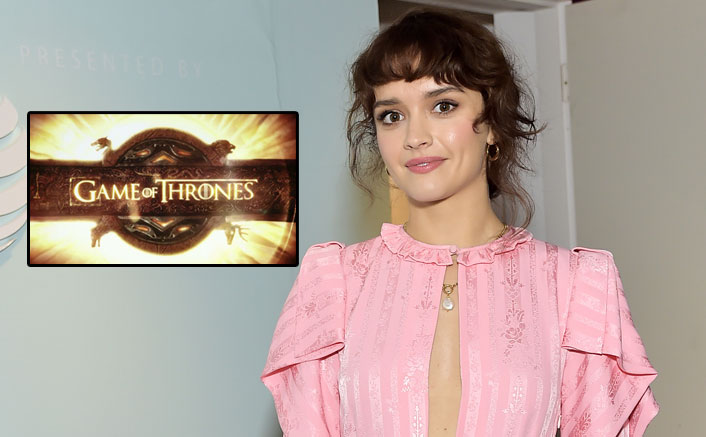 Actress Olivia Cooke says she became obsessed with Game Of Thrones after she auditioned for a part in the upcoming prequel series of the blockbuster show.

Cooke had shared that she did not watch any episode of the hit HBO fantasy series until she landed the role of Alicent Hightower in the upcoming spin-off, House Of The Dragon.

“When I read the script, I hadn’t seen any ‘Game Of Thrones’. But then I binged it and now I’m obsessed,” Olivia Cooke said, according to a report in femalefirst.co.uk.

Olivia Cooke also talked about the audition process, where she said she had to do “so many self-tapes”, and was “on hold for ages” before she was finally given the role.

She was sworn to secrecy when she was confirmed for the role before an official announcement of her casting was made in December.

The shooting for House Of The Dragon is currently paused due to the Covid-19 pandemic. Cooke said the only thing she’s done so far is attend a “preliminary” costume fitting.

“I’ve had one sort of preliminary fitting when they just draped some fabric on me but that was it,” the actress told Variety magazine.

House Of The Dragon also stars Matt Smith as Corlys Targaryen and Paddy Considine as Viserys Targaryen. The 10-episode show is expected to debut in 2022. It will tell the story of House Targaryen and is set a few hundred years before the events of Game Of Thrones.