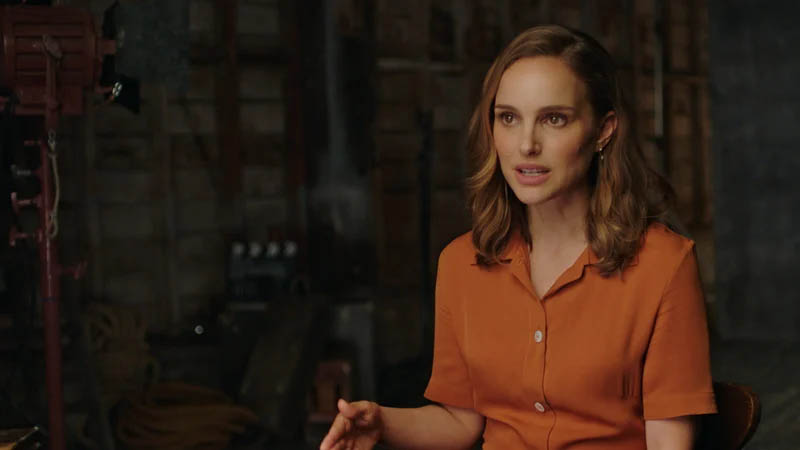 Natalie Portman recently opened up about her experience as a child actress, and the many times she was sexualized by her peers. Speaking on Dax Shepard‘s Armchair Expert podcast, the 39-year-old actress admitted that she has been afraid at times because of that. “I was definitely aware of the fact that I was being portrayed … as this ‘Lolita’ figure,” Natalie shared.

“Being sexualized as a child, I think took away from my own sexuality because it made me afraid and it made me like the way I could be safe was to be like, ‘I’m conservative,’ and ‘I’m serious and you should respect me,’ and ‘I’m smart,’ and ‘don’t look at me that way.’ ”

Natalie also revealed that because of the attention, she started to build walls. “So many people had this impression of me that I was super serious and conservative … and I realized I consciously cultivated that because it was always to make me feel safe,” she shared. “Like, ‘Oh, if someone respects you, they’re not gonna objectify you.’”

Natalie added, “When I was in my teens I was like, ‘I don’t wanna have any love scenes or make-out scenes.’ I would start choosing parts that were less sexy because it made me worried about the way I was perceived and how safe I felt.”