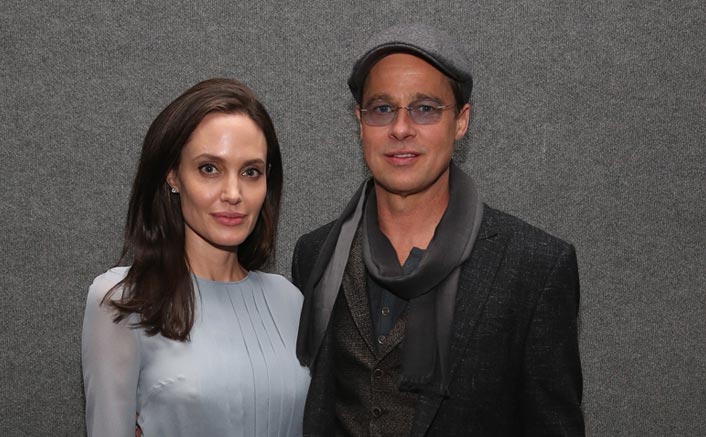 Who doesn’t know about Brad Pitt and Angelina Jolie’s relationship? While the ex-couple is nowadays making news for their divorce hearing and custody battle, we got to know something that could have ended the relationship when it was just budding. You read that right, at the time when their romance was just starting, the Mr and Mrs Smith jetted off to Africa.

While there, the World War Z actor developed flu-like symptoms. So why do we say the flu could have stopped their romance from taking? Well, read on the questions you have will be answered.

As reported by mirror.co.uk, Brad Pitt and Angelina Jolie – who began seeing other after starring in 2005, giving fans the first confirmation they needed when the duo left together for Africa. The couple’s trip to Ethiopia in East Africa was to finalise the adoption of Jolie’s first child, Maddox.

But, when Brad Pitt began developing flu-like symptoms, it raised red flags for the couple. This was as just a month before they got there, the Ethiopian Health Ministry reported that at least 40 people had died from the highly infectious meningococcal meningitis. Besides them, over 400 people had also taken ill because of the same.

Fortunately for Brad, and all the Brangelina fans across the globe, the flu was diagnosed as viral meningitis. Even though it wasn’t life-threatening, the Ocean’s Eleven actor was checked in to Cedars Sinai Medical Center upon his return to the States.

His publicist confirmed that Brad Pitt’s illness was not connected to the Ethiopian outbreak. They also added that it was “a mild case of viral meningitis.” Brad spent a good couple of days hospitalised as he recovered from the viral meningitis symptoms like sudden fever, severe headache, vomiting and malaise.

Thanks to Angelina Jolie’s love and the prays of millions; Brad made a full recovery quickly.

After overcoming this hurdle at the start of their relationship, Brad Pitt and Angelina Jolie dated for close to a dozen years before tying the knot. The much-loved couple is legal parents to six kids – 3 adopted and the others biological. The adopted kids are Maddox Chivan, Pax Thien and Zahara Marley. Their biological kids are Shiloh Nouvel, Knox Léon and Vivienne Marcheline.

How to Treat Sunburns?

Natalie Portman gets candid about being sexualised by older men as a child actress; Recalls not feeling ‘safe’