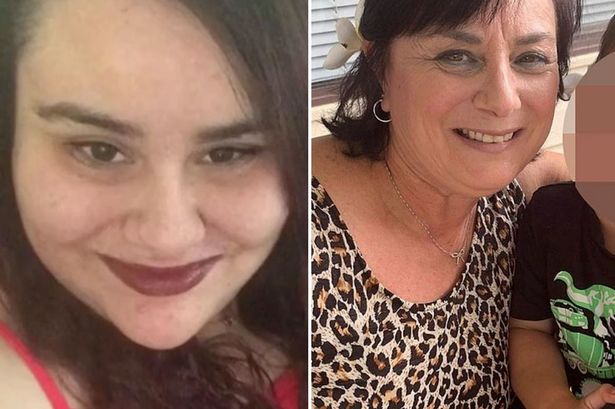 A woman who beheaded her own mum has been found not guilty of murder.

Jessica Camilleri, 27, was instead found guilty of manslaughter after arguing that she was mentally impaired during the attack.

She stabbed her 57-year-old mum Rita up to 200 times in Sydney, Australia, in July last year, cutting out her tongue,eyeballs and nose.

Police were called to reports of an argument between two women and found Rita’s body in the kitchen of her home, while her head had been dumped in a neighbour’s front yard.

Camilleri allegedly asked if her mum could be brought back to life if her head was reattached and her heart restarted.

The court heard how Camilleri allegedly had a history of harassing and repeatedly threatening random people over the phone, including threats to cut off their heads with a knife.

Her sister, Kristy Torrisi, told the court Camilleri had previously attacked an aunt and her mum-in-law by ripping out their hair.

Mr McCarthy said: “The accused had a lengthy history of assaulting people. Some involved random victims and others family members.”

The jury were also told Camilleri was fascinated with violent films, including The Texas Chainsaw Massacre and Jeepers Creepers.

A friend of Rita and her other daughter, Kristy Torrisi, said she took her to a female “spirit communicator” in a “desperate” attempt to help her.

Camilleri had been diagnosed with dyslexia, ADHD, a “mild to moderate” intellectual disability and autism spectrum disorder, and her sister said she had been bullied at school.

Her defence lawyers said she was suffering from a mental impairment caused by a psychiatric illness at the time of the killing.

Afterwards she phoned the emergency services and told them she was acting in self-defence.

She claimed her mum had grabbed her by the hair, dragged her to the kitchen and tried to stab her first,  ABC News  reports.

Camilleri is set to be sentenced in February next year.

Natalie Portman gets candid about being sexualised by older men as a child actress; Recalls not feeling ‘safe’

Johnny Depp wanted to have Amber Heard replaced in Aquaman after their controversial divorce: Report

Till Death Do Us Part: Woman Pushes New Husband Off Cliff