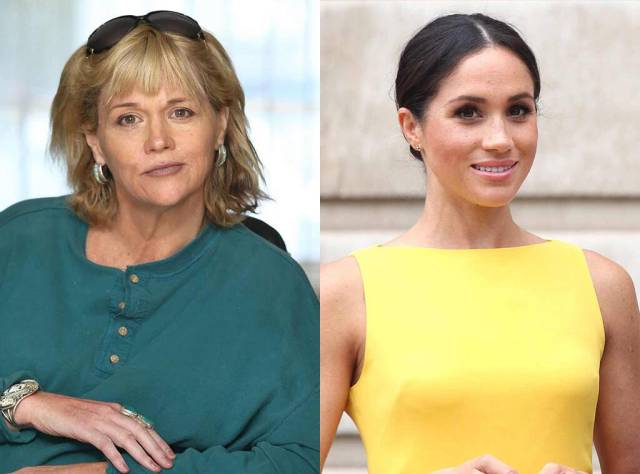 Meghan Markle’s brother-in-law, Mark Phillips, has been locked up in prison and charged for domestic violence.

According to a report by Page Six, Phillips is accused of striking  his wheelchair-bound wife, Meghan’s sister, in the face after she asked to be helped in using the toilet.

Citing Daily Mail, the report says that the accused has been charged for hitting Meghan’s half-sister, Samantha Markle,  at their residence in Lakeland, Florida.

As detailed in the police complaint, Samantha revealed  Phillips hit her “on the right side of her face in the ear area” when he lost his cool after she asked him for help.

He reportedly fled the scene after hitting Samantha, only to be arrested by the police officials later.

It was then when he was charged with domestic abuse as the ‘primary aggressor.’

Phillips has had a tainted record of abusing his wife repeatedly in the past. The Daily Mail reports how the police were called multiple times at the couple’s house in Albuquerque, New Mexico, with one incident listed as a call for alleged domestic abuse.