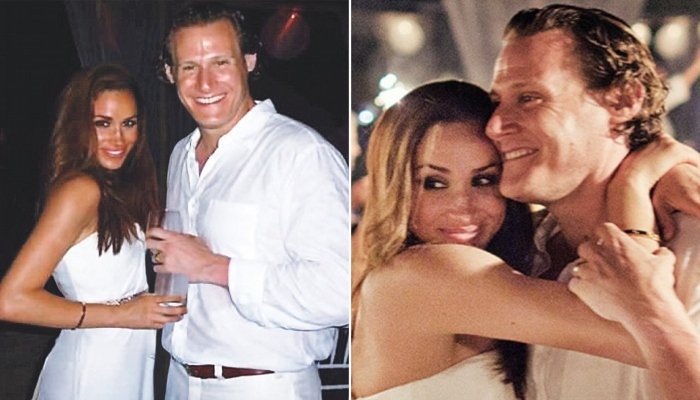 Meghan Markle’s ex-husband Trevor Engelson had a low-key career in Hollywood as a producer and talent manager.

And while assessing his own capabilities, the Duchess of Sussex’s former partner had a brutal take about his career choices.

According to the book, Meghan: A Hollywood Princess, Trevor had once admitted that he and Meghan were both trying to make it big in Hollywood.

And while Trevor had wanted to direct as well, he had doubts about his capabilities.

“I realised you needed talent to do that, so that was out of the window,” he said.

He went on to produce a number of films including Robert Pattinson-starrer, Remember Me.

His ex-wife on the other hand, got her breakthrough role in Suits before she met Prince Harry and her life took a 360 degree turn.

Britney Spears’ Beau Sam Asghari On Taking Their Relationship To Next Level: “I Don’t Mind Becoming A Father”